Corozal Daily raises questions over development next to Mother’s Park, “We don’t know who to believe” 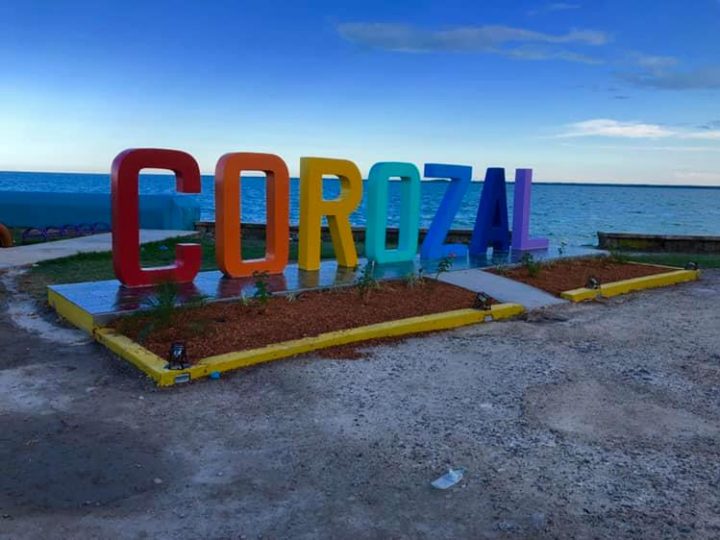 By BBN Staff: Corozal Daily has raised major concerns regarding a press release issued by the Corozal Town Council over some development taking place near Mother’s Park, citing that there is conflicting information circulating.

On Monday, October 18, the Council issued a release noting that no permission has been granted for any development on the area next to Mother’s Park. The Council went on to say that there was no sale of public land and that it does not endorse such sales.

“Temporary markers were placed as part of a comprehensive review of a prospective local business concept in the area that would operate, if approved by the Council and other relevant stakeholders, on the basis of a lease of public land,” the Council explained. ” The Council has carried out its planned site inspection and has instructed that the temporary markers be removed pending the conclusion of the review process.”

However, Corozal Daily contests that its own investigation into the matter leads to an alternate version of the events relayed by the council.

“[I]Would like to put it on record that I personally interviewed the contractor on site who gave me information that is contrary to the Town Council’s release, so in the absence of any review process (paperwork and public consultation), we do not know who to believe, the Town Council or the Investor and Contractor,” the Page’s administrator explained.

Corozal Daily has called on the Council to engage in meaningful public consultations with regard to developments in the municipality.