Lejean Rhamdas, 25, remanded to prison on gun and ammo charges 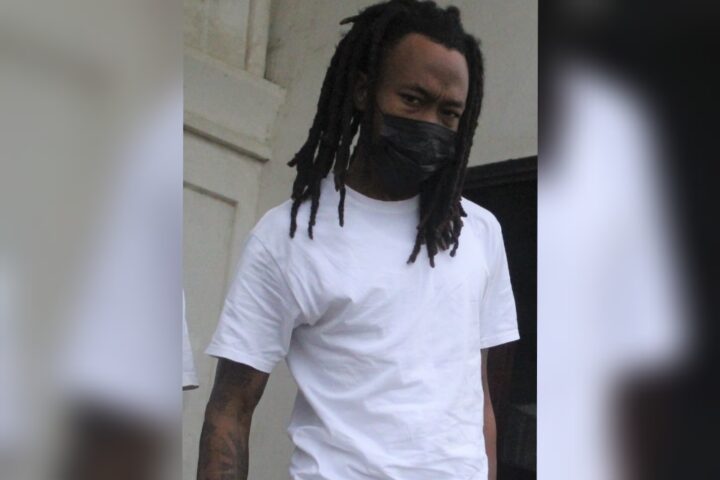 BBN Staff: Lejean Maurice Rhamdas, 25-year-old, a Belizean unemployed of Lords Bank Village, Belize District, has been remanded after appearing in court for keeping a firearm and ammunition without a gun license.

The charges stem from a search on West Collet Canal, Belize City, on Tuesday morning just before noon.

According to police, they searched a black 2015 Chevy Equinox driven by Rhamdas. They found one.38 Special Revolver with five live rounds of ammunition for which Rhamdas allegedly did not have a gun license, leading to him being charged.

Rhamdas appeared unrepresented before Magistrate Khiana Gordon and pleaded not guilty to both charges. Due to the nature of the offenses, bail was denied and he was remanded to the Belize Central Prison until December 20, 2021.