Over 27,000 Belizeans under 18 have been vaccinated so far 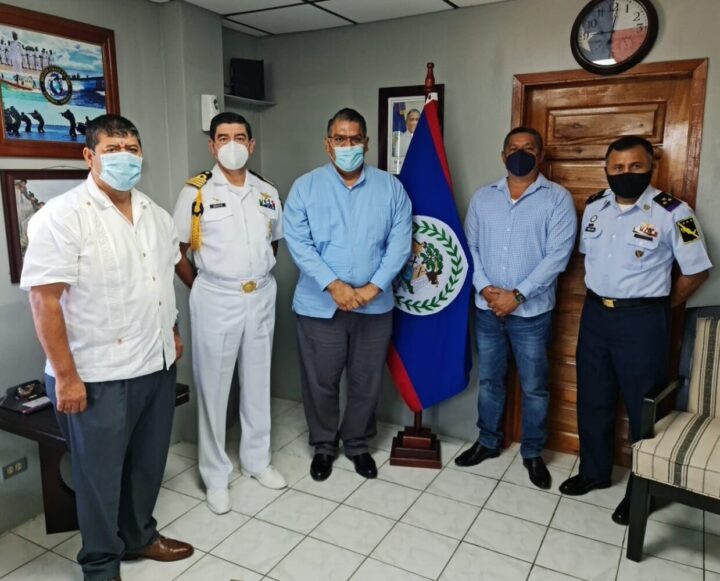 The Ministry of National Defence and Border Security said in a statement that Colonel Mandujano Balbuena paid a courtesy visit to Minister Marin last Friday.

“Colonel Mandujano and Honorable Marin held discussions in areas that can assist with the continued professional development of the Belize Defence Force such as training opportunities and the possibility of accessing the Mexican Military Industry for possible future acquisition of military hardware,” said the Ministry of National Defence and Border Security.