New health directors to be appointed; Dr. Manza headed out? 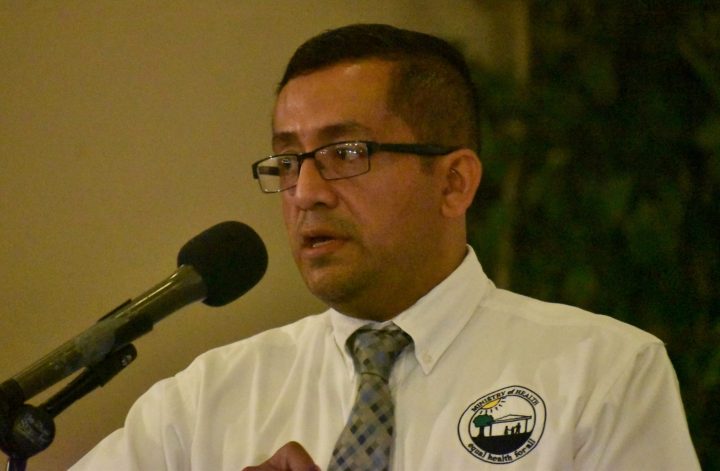 The most senior public officer in the Ministry is currently the Director of Health Services, an officially vacant post and one filled with controversy since the current administration took office.

The embattled Dr. Manzanero, a focal point for the population in the early days of the pandemic, has fallen out of favor with the current administration and is as good as gone, Prime Minister John Briceño told another media house recently: “The Minister has said that they are meeting with the former DHS to see how there can be a decent exit so that we can put fresh blood.”

The Prime Minister pointedly added, “We believe that the former DHS was not successful in handling the COVID situation, did not have a plan; and so we believe that we need to put a new person with a new vision and plan.”

The Association of Public Service Senior Managers (APSSM) has continued to fight for Dr. Manzanero to stay and to be treated fairly, but the Government seems determined to want him out. He has stayed publicly silent on the matter.

As for the new posts, there is no word on how they will fit in with the Director of Health Services post – will the new directors work under the DHS, or side by side with him, and what specifically they will be responsible for.

In addition, Cabinet approved the recommendation by the Minister of Health & Wellness to increase the size of the Karl Heusner Memorial Hospital (KHMH) Board to allow for a representative of the KHMH Workers Union to join the KHMH Board of Governors.