Bar Association speaks out on Pandora Papers and tax fraud 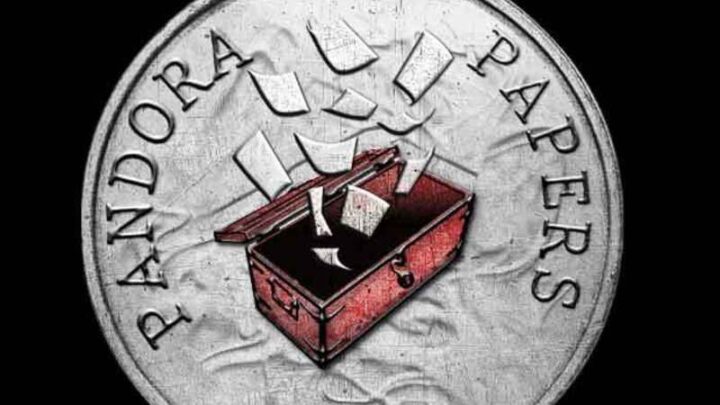 By Benjamin Flowers: In light of the increasing attention being placed on the Pandora Papers, a series of documents released by the International Consortium of Independent Journalists (“ICIJ”) exposing a vast network of secret bank accounts and hidden assets by wealthy tax evaders, the Bar Association of Belize has come out to reassure the public that the offshore sector is not in itself corrupt.

In a statement issued on Thursday, the Bar notes that it has been monitoring the coverage of the Pandora Papers, particularly since Belize has come up as a country where the wealthy have been using the offshore sector to avoid paying taxes. The association noted that it supports the offshore sector as it contributes significantly to the economy, but “unhesitatingly and resolutely” condemns any form of tax fraud, money laundering, terrorism, corruption, or other illegal activity, on and offshore.

“There is a misconception that these kinds of activities only occur in the offshore industry. The public should be aware that, firstly, there is nothing unlawful or sinister about providing international financial services in Belize to international clients, provided it is done strictly in accordance with the law, established regulations, and guidelines,” the Association said.

The Bar went on to say that there is an international body called the Organization for Economic Cooperation and Development (“OECD”) that monitors whether countries are following internationally established norms for the offshore industry, and “blacklists” them when they feel that those countries are being too lax with regulatory oversight.

“Belize has been blacklisted in the past but is in compliance with the international standards and removed from the EU’s so-called blacklist of countries with harmful tax practices,” the Association added.