Access to low-cost financing is a major challenge for Belize’s economic recovery, says Minister of State for Finance

Barbados to turn Republic, president will replace Queen Elizabeth as head of state 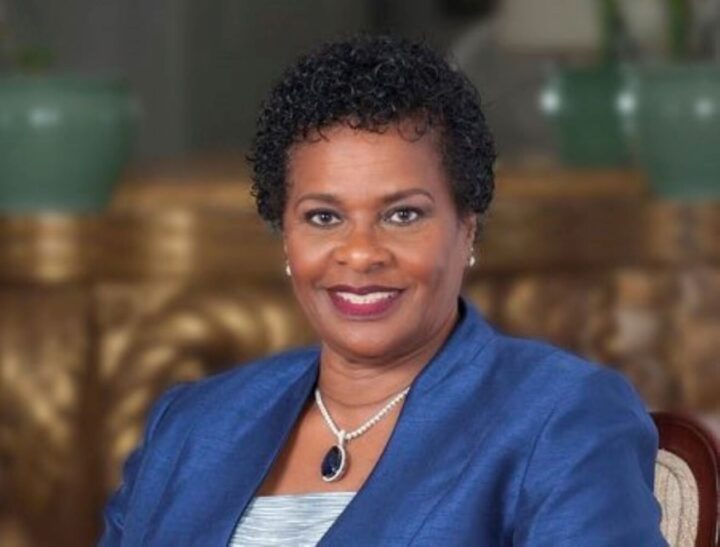 By Rubén Morales Iglesias: As Barbados completes 55 years of independence from Great Britain on November 30, the Caribbean country will become a republic and its newly elected president will replace Queen Elizabeth as head of state.

On Wednesday, the House of Assembly and the Senate unanimously elected Dame Sandra Mason, the current governor-general, as Barbados’ first president. Mason will be sworn in as president on November 30.

The Barbadian government tweeted that its vote was a “historic milestone on the road to the Republic”.

Barbados has a population of approximately 288,000 inhabitants.

In support of her administration’s decision, Prime Minister Mia Amor Mottley said she expected Mason’s election as the first President of Barbados will lead to greater unity, Nation News reported.

Leader of the Opposition, Bishop Joseph Atherley questioned the process under which Barbados is becoming a republic.

“We believe the process is wrong, it’s flawed, and both a public education programme and the formulation of a republican constitution should precede the country assuming the status of republic,” he said.

However, he said Mason is a unifying force.

“By this vote, we have elevated to the highest office in the land, in this new context, someone that we consider worthy of this signal honour, someone who has achieved excellence in her public and professional life, and someone who has worn all the trappings of her current office [Governor General] with dignity, polish and the requisite mix of pride and humility,” Attherley said.