Prices to rise for regular gasoline and diesel at midnight 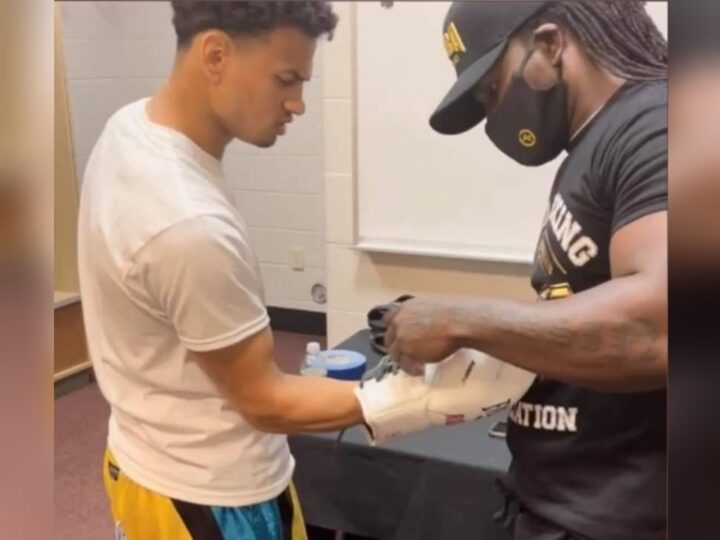 By Rubén Morales Iglesias: On December 5, when Rolando “Rolly” Romero steps in the ring at the Staples Center in Los Angeles to fight Gervonta “Tank” Davis for the World Boxing Association (WBA) Lightweight title, a Belizean coach will be in his corner; that’s Cromwell Gordon from Belmopan.

The world championship fight, a Pay Per View event on Showtime being promoted by Floyd Mayweather’s Mayweather Promotions, features the two best lightweight fighters in the world. Davis, the defending champion with a 25-0 record against Romero, the number 1 challenger, with a 14-0 record.

Gordon says his protégé has got this.

“He’s a weak-minded fighter. If you get into his head, it’s over,” Gordon said in an exclusive interview with Breaking Belize News.

But how did Gordon get there? 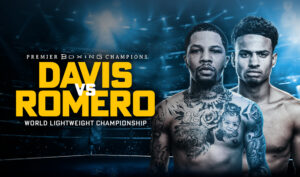 Gordon says he is from Belmopan but migrated to the United States in 1989 at the age of ten with his family. He is the son of Roy Gordon (deceased 2017) and Pastor Sonia Gordon of the God Hands Favours Church. His brothers David, Joe, and Roy live in Belize, while Joel and Paul live in Las Vegas. His sisters Angela, Andrea, and Rydeena live in Los Angeles.

Growing up, Gordon says he played several sports like track and football and eventually got into boxing, skipping the amateur ranks and going straight into professional boxing at 24. He said it went well for him, but he soon realized that he liked coaching.

“Got into teaching the game early when I was still a fighter and I felt like that was my niche, so I started coaching, and to cut a story short, I’m here, championship fight, Pay Per View Showtime.”

But, Gordon, known as Bullet or as Bullet-beast is not limiting himself to being the man behind a world challenger and future world champion. He says he’s been pretty busy and in 2022 will be doing boxing promotions in the Caribbean and Nigeria. He says he has good connections in Cuba, Dominican Republic, and Puerto Rico.

“Right now I’m doing a 40th anniversary for Muhammad Ali versus Trevor Berbick in the Bahamas. I was set for December 11th. We’re doing an official press conference December 11 and the fight will be some time in January because election time in the Bahamas pushed us back two or three weeks.”

Gordon says he means to come back home and stage some big fights.

“I want to bring out amateur boxing, teaching, and coaching Olympic style for Belize to get to the Olympics and represent us well. I also want to promote amateur shows there. And I want to promote professional boxing shows which I’m bringing three or four world championship fights to Belize.”

He said he wants to inspire kids and boxers in Belize to believe in themselves and try to do better.

Gordon says that to be a successful boxer, fighters have to know more than just boxing, so he teaches them a combination of karate, street fighting, and boxing. 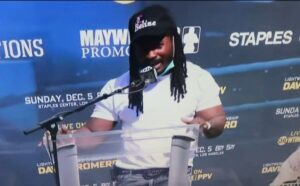 “Many coaches in boxing only teach boxing to their fighters. They don’t teach them the importance of striking with your bone structure and certain techniques to shift your weight from side to side like I do. My fighters have been successful because they have more than just boxing skills. They have the presence and the sharpness of a martial artist that strikes like a Bruce Lee, the characteristics of a streetfighter and then you have boxing which teaches you how to go the rounds, the distance,” says, Cromwell, the coach from Belmopan who at the press conference promoting the Davis-Romero fight was wearing his Belize cap.