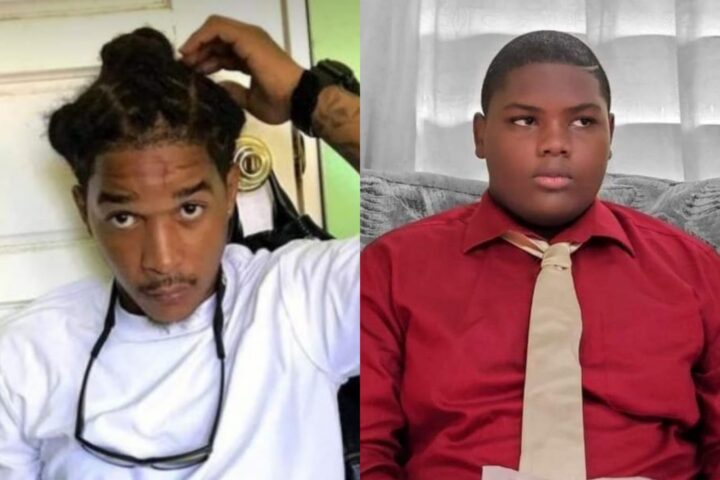 By BBN Staff: After weeks on quarantine following a positive COVID-19 test, 24-year-old Dane Khalil Gillett, the man charged with the murder of 15-year-old Dwayne Gabourel, was arraigned on a single charge of murder.

No plea was taken from him as Magistrate Gordon explained to him that the offense is an indictable matter; one which will be heard on indictment at the Supreme Court only. He was further remanded to the Belize Central Prison until December 21, 2021.

On September 28, 2021, while detained, Gillett who was being escorted to court for the murder of Gabourel tested positive for Covidd-19, and as the result proved, he was asymptomatic showing no signs of being sick with the deadly virus. Immediately his arraignment in the court was halted and he was placed in isolation and later with the assistance of a JP he was remanded at the Belize Central Prison where he was isolated and quarantined until today.

Dwayne Gabourel, a student of St. John’s College, Junior College was shot at a shop at the corner of New Road and Pickstock Street on September 25, while he was out buying bread. The incident sparked national outrage and even motivated self-proclaimed gangsters to feature on television speaking of a truce and calling for violence to end.