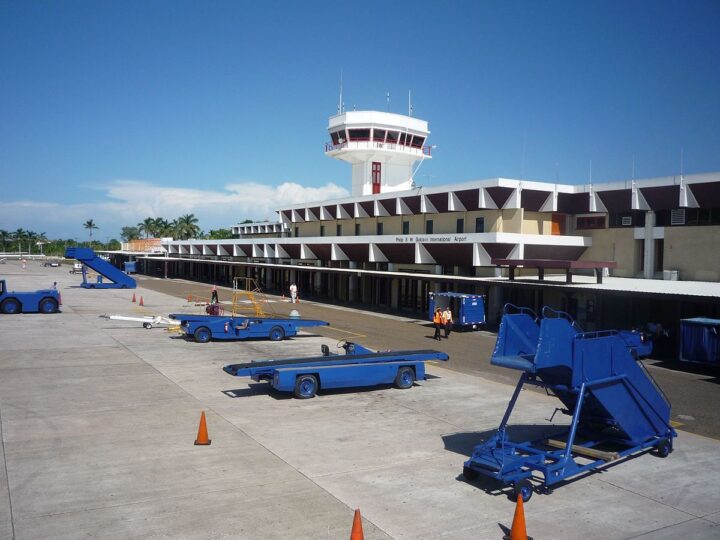 By Aaron Humes: The Ministry of Immigration has addressed reports that there is an alleged trafficking ring involving an airline and officers of the Immigration Department.

Reports said two officers had been detained and seven persons had landed and were denied entry based on suspicions of trafficking.

The Ministry’s statement today denied that its officers charged high fees to foreigners entering Belize as well as the report of detention of Immigration officials by Police in Ladyville.

A total of 11 persons from a COPA Airlines flight from Panama were denied official leave to land in Belize as a result of not meeting minimum requirements by law.

Seven of the individuals – four from Colombia and three from the Dominican Republic – were processed and sent back to Panama the same day they landed, Friday. The others, two Dominicans, a Venezuelan and a Brazilian, could not be processed before the COPA flight departed, per the Ministry, and so were held over to today, Saturday when they were sent home on TAG Airlines.

The Ministry promises to be ever more vigilant in monitoring and managing migration flow and enhancement of services.