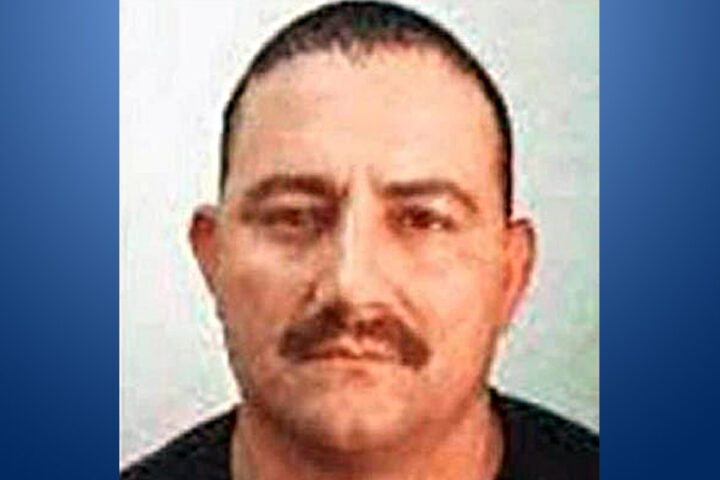 By Aaron Humes: The leader of the Clan del Golfo drug cartel in Colombia, 50-year-old Dairo “Otoniel” Antonio Usuga, was captured yesterday during a raid on a rural hideout, CNN reports.

President Iván Duque Márquez in a televised address said it was comparable to the fall of Pablo Escobar, another infamous narco who died in 1993.

“Otoniel was the most feared drug trafficker in the world, a murderer of policemen, soldiers, social leaders, and a recruiter of minors,” President Duque said.

Otoniel was seized by Colombian authorities during an operation in a rural area of Colombia’s Uraba region, located in Antioquia province, Reuters reported. One police officer died during the operation, according to the report.

Otoniel was indicted by the Southern District of New York in 2009. The State Department offered up to US$5 million for information leading to his arrest or conviction, while Colombia offered a reward of up to 3 billion Colombian pesos (about US$800,000) for information on his whereabouts, Reuters reported.

Duque in his address challenged other drug cartel leaders to surrender, “or we will come and get you.”