BWS plans water interruption in Dangriga on Tuesday; will close a number of streets 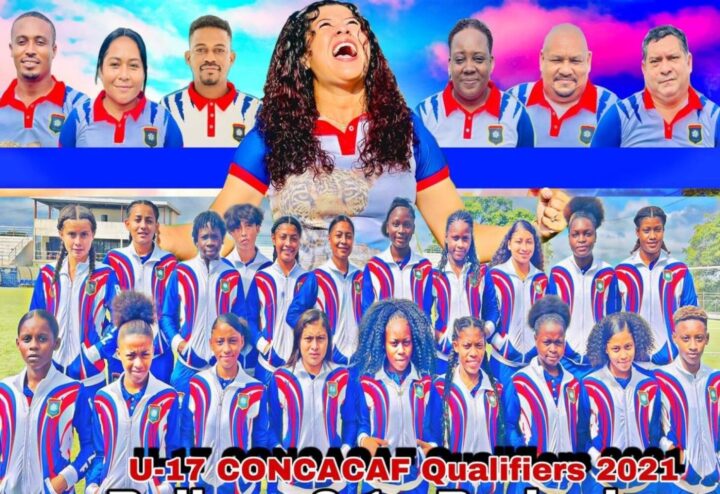 By Rubén Morales Iglesias: Belize beat St. Kitts and Nevis, winners of Group A in the CWU17 Qualifying tournament, 1-0 in a friendly match in Bradenton, Florida, on Sunday, October 24, 2021.

Belize and St. Kitts & Nevis had already completed their two games at the qualifying tournament, so they played a friendly match.

Marjorie Sanchez scored Belize’s goal in the first half.

Curacao beat Barbados 2-0 in the final Group B match and qualified to the CWU17 Championship a top Group B with six points.

Belize finished in second position in the group having defeated Barbados 2-1 on Friday.

In Group A, St. Kitts and Nevis had already claimed the Group with two wins. Suriname got second place on a 3-1 win over the US Virgin Islands.

The tournament resumes on Thursday, October 28, with Group C games featuring Anguilla against Guyana and Honduras taking on Turks and Caicos Islands. The other group C games will be played on Saturday, October 30, and Monday, November 1.

The 2022 CWU17 Championship which features 16 teams is scheduled to take place in January.