Cases pick back up in major municipalities 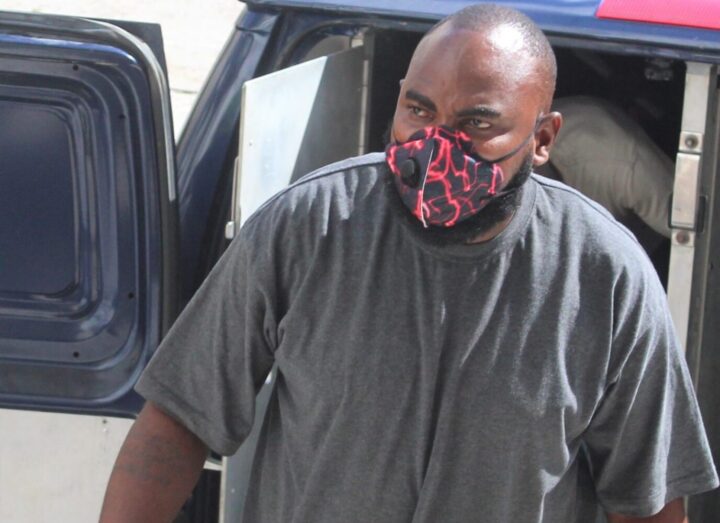 He was initially arraigned on Monday, October 18, 2021, with his initial bail application heard on October 22; however, the prosecution could not give a definitive answer on whether or not there was an objection to bail, stating that Usher was supposed to be indicted on five counts of attempted murder.

No such charge has been made against him thus far.