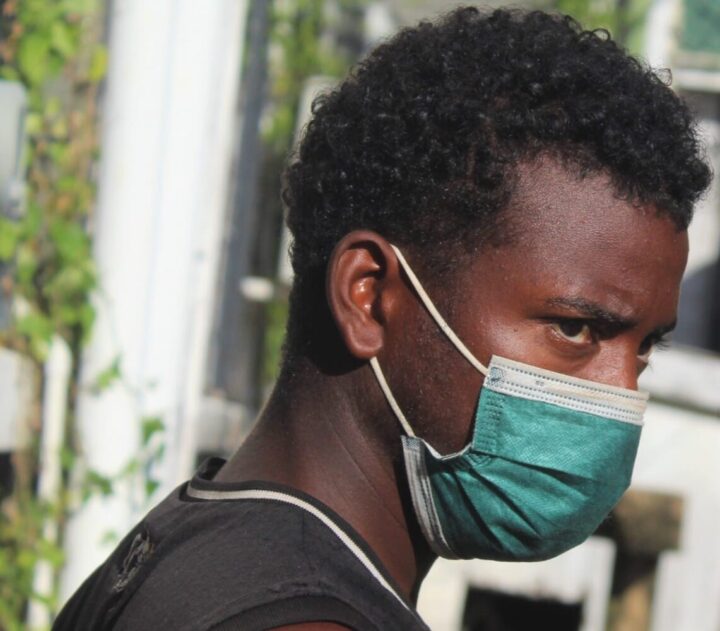 By BBN Staff: A Ladyville resident charged with handling stolen goods in on remand at the Belize Central Prison tonight after he was unable to post bail.

Twenty-one-year-old Joshua Jones appeared in Belize City Magistrate’s Court today where he initially pleaded guilty to the charge. He explained to the court that he bought the items in question, which were stolen from his neighbor’s house, from a man on the street and was unaware that they were stolen.

Magistrate Audrey Grinage entered an equivocal plea of not guilty on his behalf saying to him that since he claims he had no knowledge of the items being stolen, she could not accept his guilty plea.

She granted him bail in the sum of $800 plus one surety of the same, which he was unable to meet. He will remain on remand until he can post bail.

He is scheduled to reappear in court on December 21.