Get vaccinated against COVID-19 in Dangriga this week 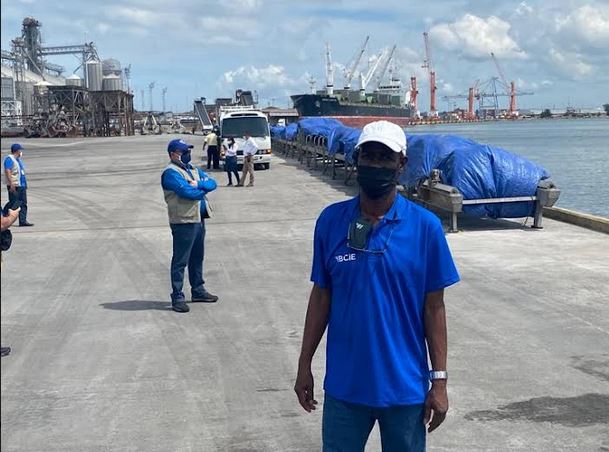 By Benjamin Flowers: Minister of Public Utilities, Energy and Logistics Rodwell Ferguson, recently completed a trip to Honduras which was hosted by the Central American Bank of Economic Integration (CABEI).

Ferguson, accompanied by his Chief Executive Officer Marconi Leal Jr., attended the trip between October 21-23 where they met with Dante Mossi, Executive President of Central American Bank of Economic Integration (CABEI), its directors, and regional delegation.

The trip was aimed at optimizing similar opportunities in its member countries and covered three of the key sectors in the ministry’s portfolio, namely, transport, ports, and energy.

The delegation was given a presentation by the COVI Road Concession Group on the successful rollout of a public-private partnership in the transportation sector, which aimed at boosting economic development, and also visited Gran Central Metropolitan, the largest bus terminal in Central America, to better understand their operations and business model. They also visited Puerto Cortés for an overview of the port containers terminal and general cargo, which covers 90 percent of the country’s maritime traffic, and learned how the port supports their national strategy and plans for modernization and efficiency. 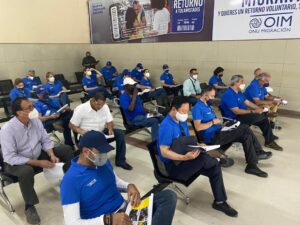 The Ministry said that the delegation, “also visited the El Cajón and La Vergon hydroelectric dams. Overviews of their modernization plans and upcoming projects were presented as well as plans to produce firm, renewable, reasonable, and sustainable energy to the country and region.”

Belize and CABEI are expected to continue holding discussions to strengthen ties of cooperation and joint work opportunities within the sectors explored during the tour.