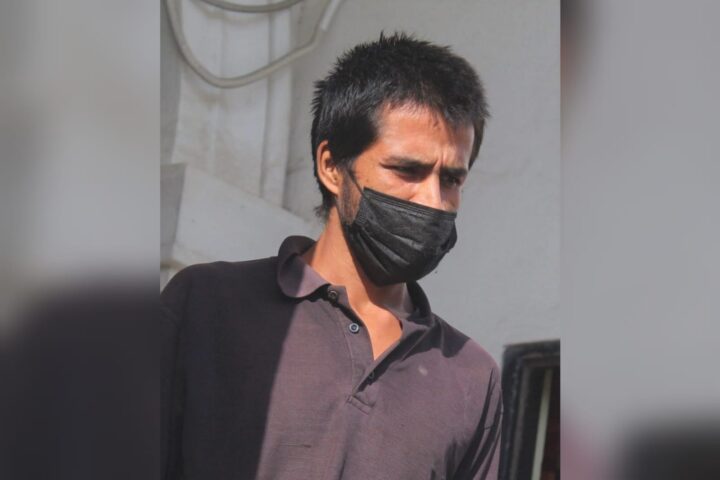 By BBN Staff: A Salvadoran national, Erick Enriquez Rojel Rivera, who had been living in Belize illegally for the past 5 years and seeking asylum in the country, is serving 4 months in the Belize Central Prison before he will be shipped home to El Salvador on an Order to Leave.

Rivera, a street vendor, appeared unrepresented before Magistrate Audrey Grinage in Court #6 on a single charge of ‘prohibited immigrant’. Allegations against Rivera indicate that he entered Belize in January 2016 and was granted a visitors permit until February 2016, however, he failed to get an extension for his stay since that time.

After some hesitation in court, Rivera plead guilty and threw himself at the mercy of the court. He claimed that he was an informant back in El Salvador and had been working with police back home against the gangs there, which is why he came to Belize seeking asylum.

The Immigration prosecutor assigned to the case informed the court that Rivera had indeed applied for asylum as a refugee but his request was denied and as such, he must leave the country. The court heard the matter and granted the Order to Leave.

Rivera was fined $1,000 for the offense, but being unable to pay up, he was sent to prison for four months in default of payment to serve his time before he will ultimately be deported back to El Salvador.