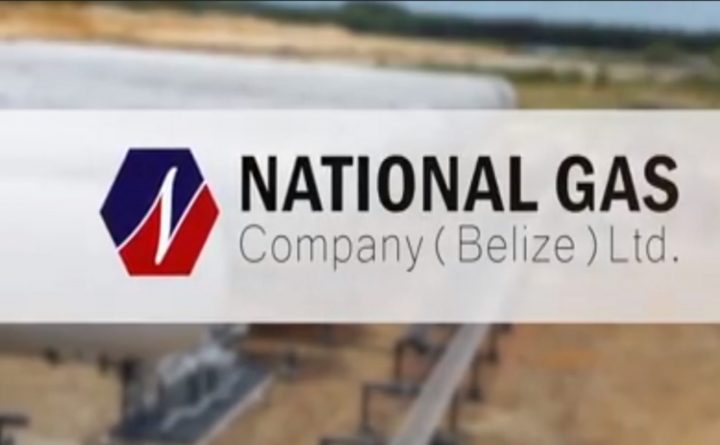 By Aaron Humes: The Government of Belize has introduced an amendment to the National Liquefied Petroleum Gas Act, Act No. 12 of 2019.

It removes, according to Minister of Education, Culture, Science and Technology Francis Fonseca, speaking for Attorney General Magali Marin-Young, the section of the original Act that indemnifies the National Gas Company Limited for any liability, loss, or damage if the exclusive agreement on importation of liquefied petroleum gas (LPG) was found invalid or unenforceable, and Government now needs to remove it to limit its liability.

Fonseca said the section was being rewritten to subject NGCL to the Supplies Control Regulations as it relates to importation, and the Act now is intended to require a supervised tendering process to acquire LPG for importation, to prevent transfer pricing by companies buying LPG from affiliated companies outside Belize.

The new LPG pricing methodology adds a wholesalers’ margin and regulating wholesale pricing including that of NGCL to create a level playing field.

NGCL, Fonseca said, had been consulted on the amendments and agreed with them.

The entire Act is under legal challenge by the former primary importers, Gas Tomza, Zeta Gas/Southern Choice Butane, and Belize Western Energy Limited, which filed suit last April in the Supreme Court. The same group pursued an injunction to stop NGCL’s operations which was appealed to the Court of Appeal.

LPG prices have consistently increased since the arrival of NGCL, fluctuating with the changes on the U.S. Gulf Coast where the LPG is imported from.