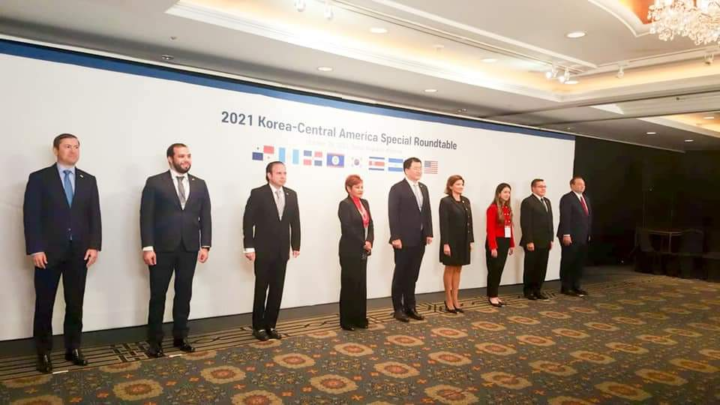 By Benjamin Flowers: Belize was one of the seven Central American countries represented today at the Korea-Central America Special Roundtable in Seoul, South Korea.

According to Belize’s Ministry of Foreign Affairs, the cooperation programme was focused on key areas of development such as health, green economy, digital transformation, climate change, and agriculture.

Yonhap News reports that South Korea’sFirst Vice Minister of Foreign Affairs Choi Jong-kun, hosted the delegation at the first “special roundtable,” where there were discussions of boosting cooperation as well as holding regular meetings with participating countries, as well as engaging others such as Spain and Mexico.

Back in June, South Korea’s President Moon Jae-in held a virtual summit with the leaders of eight Central American nations that form the Central American Integration System (SICA) South Korea has joined SICA as an extra-regional observer back in 2012.