Drunken son fined $30 for allegedly assaulting his own mother 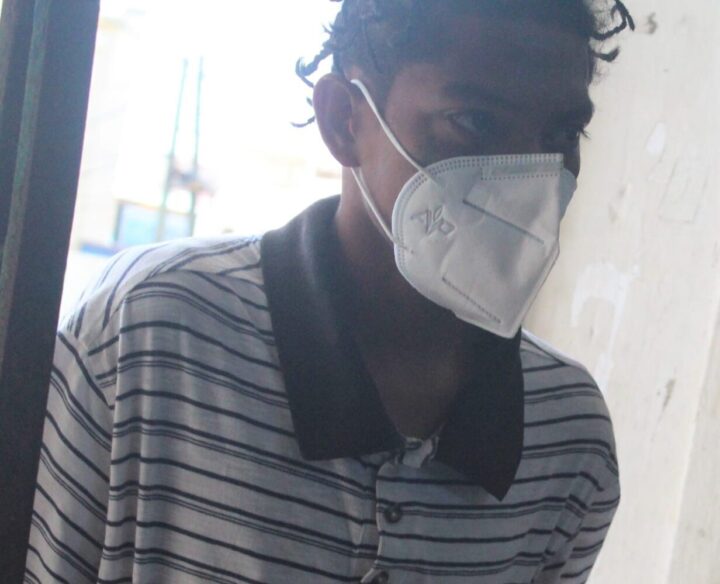 By BBN Staff: A Belize City man who allegedly assaulted his mother in a drunken rage was fined $30 in court today for the offense.

Clark said that he was too drunk to remember anything that had happened but was deeply regretful for the trouble he caused.

For the offense, Clark was fined $25.00 plus a $5.00 cost of court fine of which he was given time to pay in default 1-week imprisonment.

The incident occurred at their family home in Belama on Tuesday, October 26, 2021. Clark’s mother, 44-year-old Virginia Sutherland, reported to police that at around 5:00 p.m., Clark arrived home under the influence of alcohol and he began to play music loud into the house so she told him to stop since his brother was doing online classes and young children were inside the house.

Clark then reportedly cursed out his mother, threw clothes over the house and chest bumped his mother while storming out of the house.