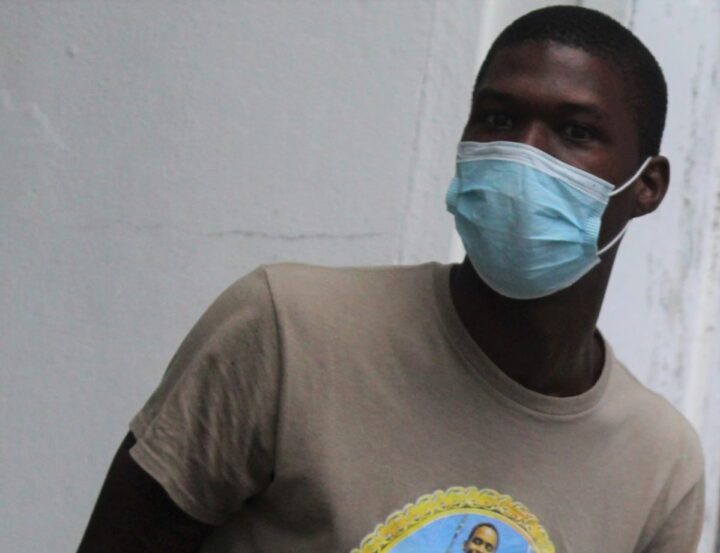 By BBN Staff: Anthony Raheem Gillet, 22, the last of 4 men accused of administering a beating on a man outside a Belize City water taxi terminal has been arrested, charged, and remanded to prison.

Gillet appeared in court on Thursday, facing a single charge of grievous harm.

Gillet pleaded not guilty to the charge just as all his other co-accused and he was granted bail in the sum of $2,000 plus one surety of the same amount; however he was unable to meet bail by the end of the day and he was remanded to the Belize Central Prison until December 1, 2021.

The charge stems from an incident that occurred back in August, where Gillet along with Keifer McKenzie, Stephen Flowers, and Kelvin Francis allegedly beat up a man outside San Pedro Belize Express water taxi.

The incident was recorded by bystanders and uploaded to social media.