Thumbs down from Britney Spears for island paradise 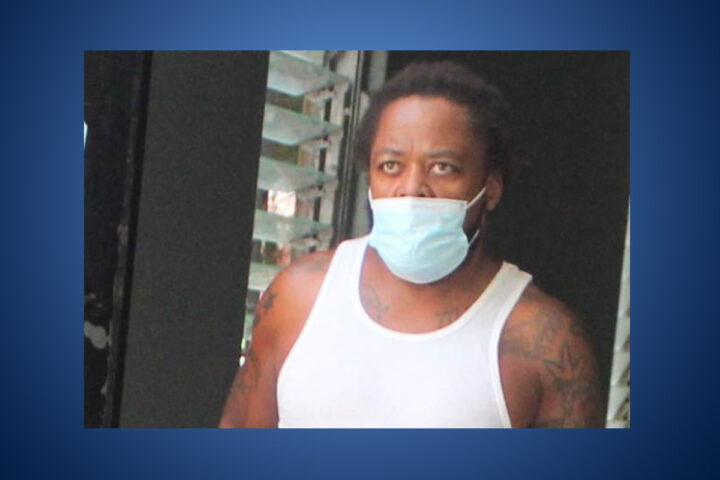 By BBN Staff: Forty-three-year-old Orin Stanley Arnold, who has been arrested and charged for drug trafficking on two separate occasions and won his cases, was back in the Belize Magistrate’s Court today on a third count of the same offense.

Arnold, who was unrepresented, appeared before Magistrate Audrey Grinage where he pleaded not guilty to the charge. Allegations are that on Thursday, October 28, 2021 police conducted a search at his home where they found a blue shirt stuck in a window of his house which contained small little pieces of crack cocaine amounting to 13.8 grams.
He was granted bail in the sum of $5,000 which he met.
Notably, Arnold also managed to beat a charge for an unlicensed firearm. If convicted of the current drug trafficking offense, he faces a minimum mandatory fine of $10,000 and or also a prison term of 3 years or both.