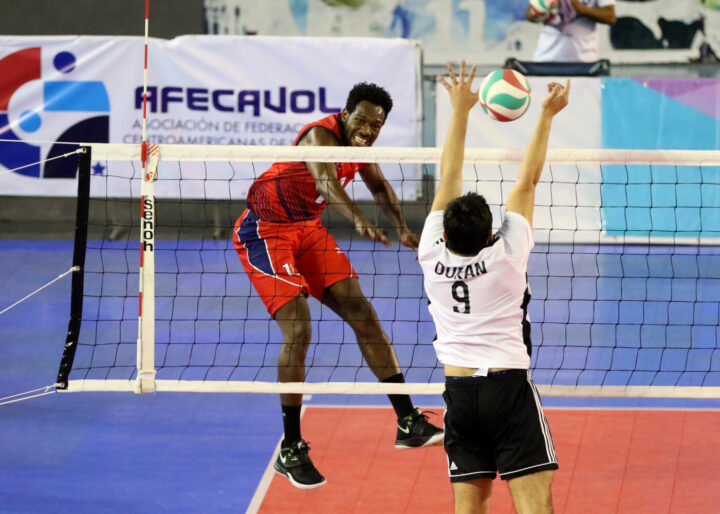 “The three sets were always very close and Belize knew how to capitalize on the ups and downs that Honduras suffered after losing center-back Luis Matamoros in the first set due to a knee injury and an elbow injury to libero Héctor Ortiz in the third set,” said Afecavol, the regional governing body.

Belize led the attack over Honduras 45-32 and the service 4-0. The teams were tied in blocking with 7 each. Belize made 24 unforced errors while Honduras committed 19.

Elton Anderson, captain of Belize: “Day by day we are improving, today everyone was in their element,” said Belize’s captain Elton Anderson according to Afecavol. “We were more focused; we had excellent practice in the morning that transcended the game. About my eye, I’m not seeing very well, but in Belize we are soldiers and I am not going to stay observing my team from the outside.”

Anderson had hurt an eyelid in the game against El Salvador on Sunday.

Both teams are free on Tuesday. Belize, because Panama, the team our guys were scheduled to play pulled out at the last minute, and Honduras has the day off.

Because of Panama’s non-participation, all teams were awarded a victory, so Belize is now 2-2 after losing to Nicaragua and El Salvador. Honduras drops to 1-3.

Belize’s remaining games are against Guatemala at 7 pm on Wednesday, and against Costa Rica on Thursday at 4 pm.

The round-robin tournament finishes on Friday.