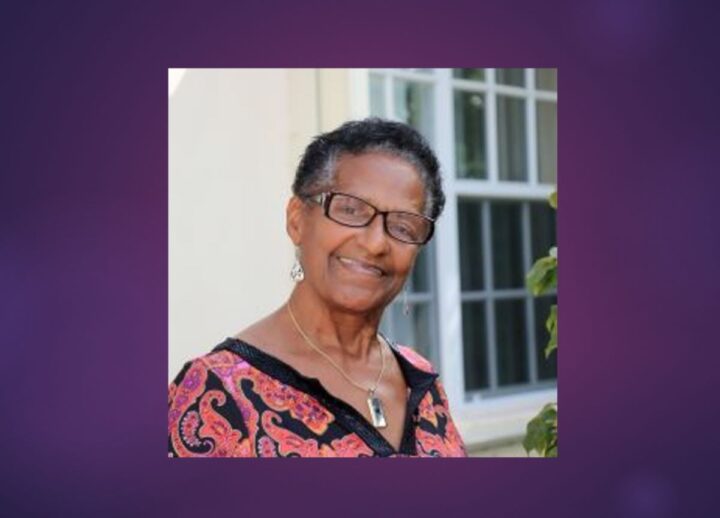 By Rubén Morales Iglesias: Barbara E. Reneau, a Belizean living in Miami, who received the Belize Meritorious Service Award, one of Belize’s most prestigious civilian awards from the Government of Belize on occasion of the 40th anniversary of Independence, was featured by South Florida Caribbean News (SFCN) on October 27.

SFCN said Reneau was recognized and honoured “for a lifetime of philanthropy and community service on behalf of Belizeans – and other Caribbean nationalities – at home and in the Diaspora”.

Reneau first joined the Red Cross cadets and later became “a master fundraiser for any worthy cause or request, eventually extending such efforts to residencies and benevolent organizations in New York and Florida”. According to SFCN, Reneau, working with the Belize Red Cross Society, “spearheaded annual Christmas and back-to-school book, supply and nutrition drives, fundraising for medical/pediatric/ senior needs, and hurricane relief efforts, often marshaling her home and business and the labor and resources of family, friends and donors”.

She also established the Bob Reneau Scholarship Fund in honour of her father. Through that scholarship fund numerous secondary and college level students have been assisted.

In Miami, where she has lived for more than 45 years, Reneau has served on the City Council’s Advisory Committee for Senior Affairs through which she has helped Belize there and here at home.