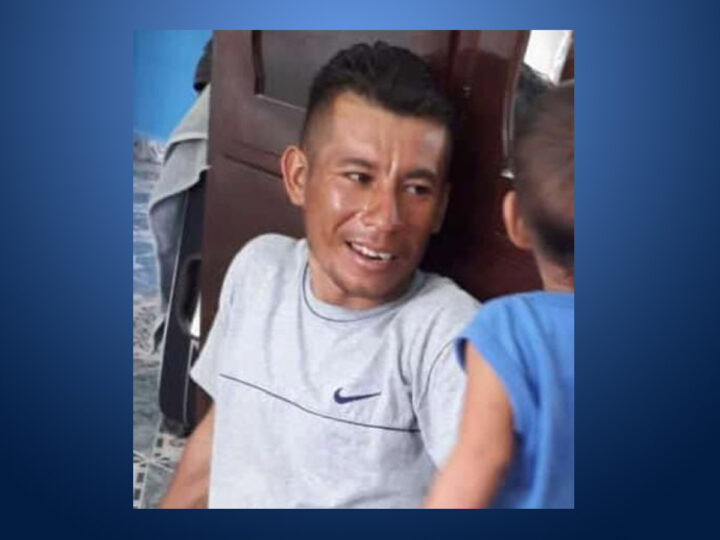 By BBN Staff: The Belize Police Department is still making considerations on who, if anyone, will be charged for the fatal traffic accident that claimed the life of 35-year-old Ezequiel Bermudez since he was run over by two different cars.

The accident happened on Thursday, October 28, however, the Director of Communications for the Office of the Commissioner of Police, Assistant Superintendent Fitzroy Yearwood confirmed on Monday that no one has been formally charged for the incident.

Reports are that Bermudez was riding his bicycle between miles 75 and 76 on the Philip Goldson Highway, in Concepcion Village, Corozal District, when he was hit by a car being driven at the time by Police Constable Lazaro Catch. Catch ran over Bermudez, and then an SUV coming immediately behind being driven at the time by Custom broker Juan Vivas, ran him over again.

Bermudez was transported to the Corozal Community Hospital where he was pronounced dead.

“An NIP (Notice of Intended Prosecution) has been served to both drivers, and investigators are still trying to determine who and when the person or persons will be charged. We know that they were both cooperative with police,” Yearwood said.

He noted that both vehicles involved in the accident have been impounded, pending inspection. Responding to queries about possible alcohol consumption being a factor on the part of PC Catch, Yearwood stressed that the department does not tolerate such behavior and that if it turns out Catch was under the influence he will be held accountable.