Volcon intends to sell its electric motorbike in Belize, Guatemala, and Panama 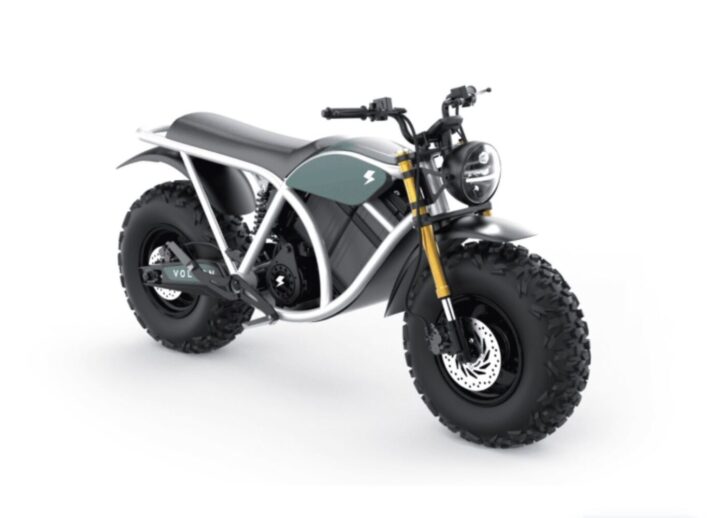 By Rubén Morales Iglesias: Volcon Inc., the first all-electric, off-road powersports company, based in Texas, United States, announced on Monday that it continues expanding into Belize, Guatemala, and Panama.

Volcon intends to sell its electric motorcycle here and in the neighboring countries as it previously announced that it was expanding into Mexico, Costa Rica, and Paraguay.

“The Grunt, Volcon’s first two-wheeled, fat tire all-electric, off-road motorcycle, is currently shipping to customers around the world,” according to Accesswire.

Volcon says that the Grunt which has a “low seat height of 32 inches and a low-slung center of gravity, … is accessible to anyone who has ridden a bicycle, with no motorcycle experience required to enjoy. Whether used for work or play, the Volcon Grunt offers powerful torque and near-silent, electric performance fitting for the 21st Century.”

Volcon said its electric vehicles and accessories will be sold worldwide in a three-phase expansion starting with Latin America in 2021, followed by Canada, Europe, and Africa in 2022, and finally Southeast Asia and Australia in 2023.

Volcon said the company is also developing the Runt, a smaller motorcycle aimed at younger people, plus the Stag and the Beast, their four-wheeled Utility Terrain Vehicles (UTV).