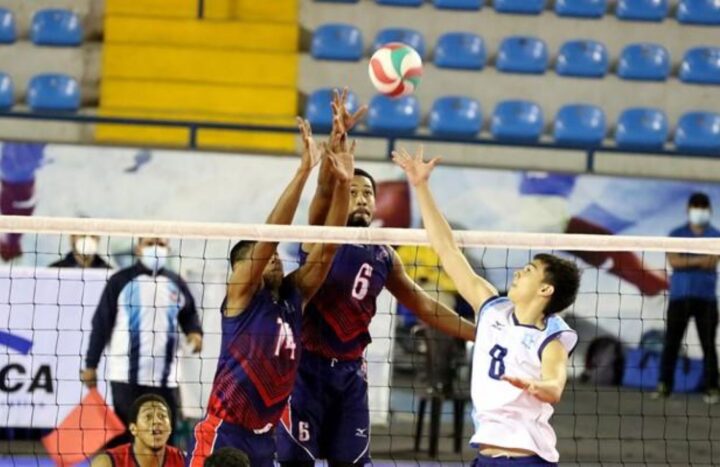 Karym Coleman led Belize with 18 points, including two blocks. Francis Hauze added 13, including a block and an ace.

Both squads were dead-even in attack with 37 points each and in serves with three aces each. Guatemala was better in blocks gaining nine points to Belize’s six, but they won the game making 28 points from Belize’s errors while only giving up 19.

Honduras follows with 1-3, and Panama officially ends with a 0-6 after pulling out last minute.

On Saturday, Honduras takes on Nicaragua at 4pm, and Guatemala closes the Central American Cup against Costa Rica at 7pm.