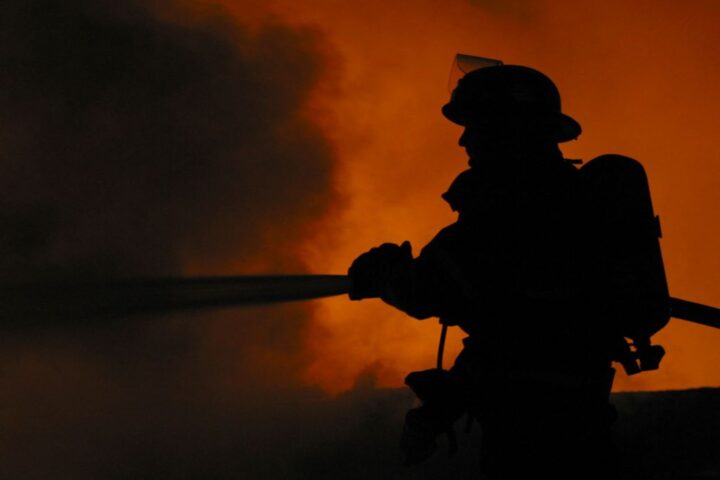 By Benjamin Flowers: Authorities are awaiting the only witness to a fire in Belmopan to recover from injury in order to ascertain what transpired.

Firefighters were called to an address on Chiquibul Street sometime after 10:00 a.m. on Tuesday where they found a house already engulfed in flames.

At the fire team’s arrival, they were not aware that anyone was home and began trying to extinguish the blaze. While getting the fire under control, the homeowner Reymundo Sabino arrived and inquired about his common-law wife Leticia Pacheco, whom he had left at home while he went out on an errand.

Sabino searched the premises and found Pacheco in the backyard, unconscious under a tree. She was also bleeding from the neck. She was taken to the hospital where she remains unconscious.

Station Sergeant with the Belize National Fire Service (BNFS) Kenneth Mortis explained that initial investigations show that Pacheco was not cooking and there were no signs of forced entry into the house.

“The fire definitely did not start magically. Some person or persons had to have started this fire. The million-dollar question is ‘Who?'” Mortis said.