City and South the hot points of COVID-19 epidemic 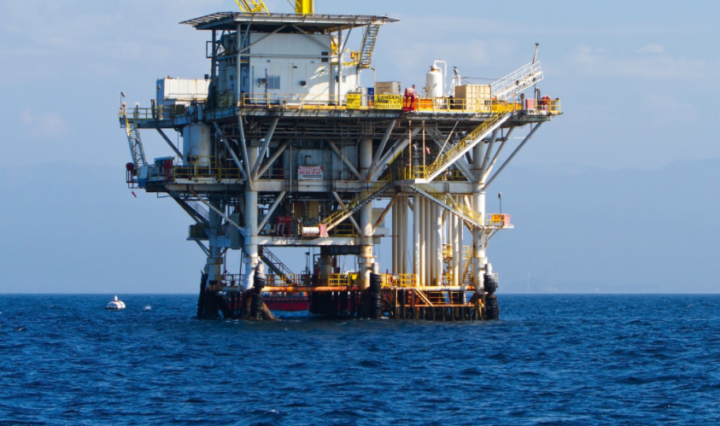 By Rubén Morales Iglesias: As the world talks about climate change at the United Nations COP26 in Glasgow, 32 Caribbean networks and organizations, from nine countries, signed a Declaration for an oil-free Caribbean Sea. According to a statement by OCEANA, 18 international institutions and networks also support the Declaration that is promoting landmark initiatives on fossil fuel extraction, human rights, and climate change.

Added to the Declaration, OCEANA also notes that the Inter-American Commission on Human Rights (IACHR) recently held a public hearing on the Impact of Extractive Industries on Human Rights and Climate Change in the Caribbean.

“The Declaration calls on Caribbean countries and multilateral organizations to work towards leaving oil and gas in the ground,” said the OCEANA statement.

“For this, priority should be given to establishing a moratorium on new wells and infrastructure; repairing social and environmental liabilities; increasing and cooperating in risk mitigation and regulation measures; and reviewing and making industry contracts transparent. The Declaration states that these steps, together with full guarantee and protection of human rights, are necessary steps towards sustainable and just energy and economic transition.”

The 32 networks and organizations that signed the declaration are from The Bahamas, Belize, Colombia, Costa Rica, Haití, Honduras, Jamaica, Puerto Rico, and the Dominican Republic. Additionally, Latin American networks and organizations such as Oilwatch and the Interamerican Association of Environmental Law, and international institutions such as Greenpeace and the Center for International Environmental Law also support the declaration, OCEANA said.

At present, while Belize banned offshore oil and gas activity and Costa Rica, which has a moratorium in place since 2011, considers a total exploration and extraction ban, other countries in the region are extracting hydrocarbons or are intending to do so.

“Guyana is advancing large-scale exploitation, even though there is increasing awareness of the high environmental risks involved. The Bahamas, Colombia, and the Dominican Republic are aiming to explore for oil and gas,” said OCEANA.

As climate change ravages the Caribbean with sea levels rising and extreme events becoming more frequent, “there is scientific consensus that fossil fuel extraction is altogether unsustainable,” noted OCEANA adding that hydrocarbon extraction will have a direct negative impact on tourism and fishing.

For its part, the Inter-American Commission on Human Rights hearing requested that the Commission call on Caribbean states to “take concrete and effective actions to stop activities that aggravate the climate crisis and threaten the effective enjoyment of human rights, such as fossil fuel extraction”.

Both the joint Declaration and the IACHR hearing are sending a message, as the world discusses climate change at COP26, that the impact of fossil fuels and climate change in the Caribbean, are a matter of extreme importance.