Man escapes prison sentence for crack and knife blade, still remanded for being unable to pay his fine 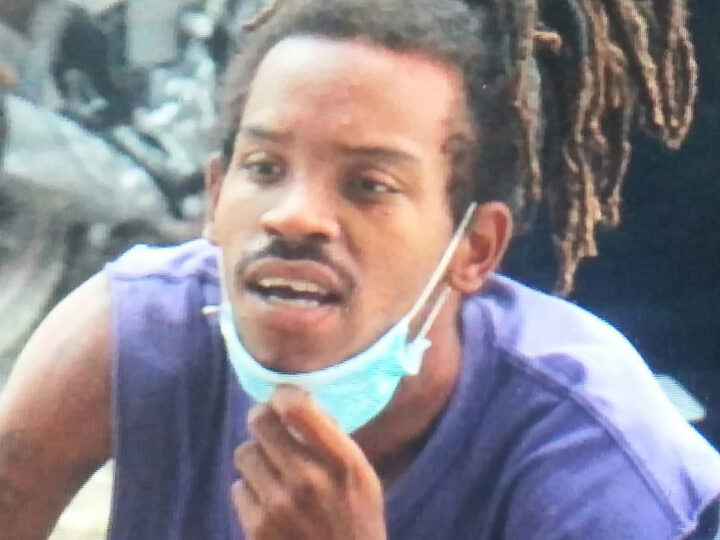 By BBN Staff: A Belize City man who appeared in court on charges for drugs and weapons was given non-custodial sentences in the Belize Magistrate’s Court today but still ended up in prison because he could not pay his fines.

Eric Tillett, 29, pleaded guilty to possession of an undetermined amount of crack cocaine and possession of an article with a blade. He explained to the court that he only kept the knife on him for his protection, as he had been shot before.

Tillett was told that he had to pay at least half of the total $610 owed to the court before he could be released. He was unable to meet that payment by noon today and was remanded to the Belize Central Prison until he can pay his fine.