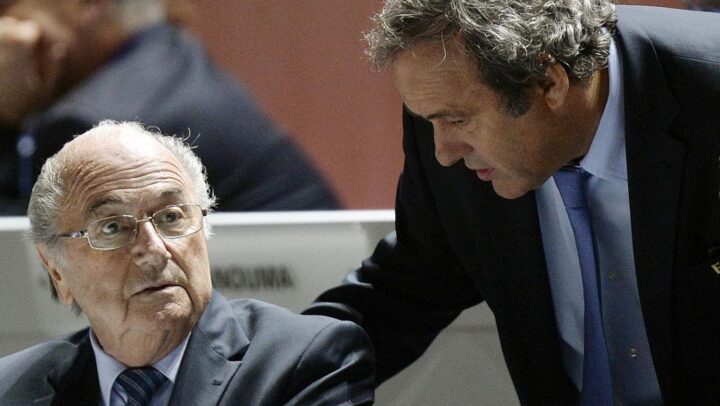 The Office of the Attorney General of Switzerland (OAG) filed an indictment on Tuesday against Blatter and Platini accusing them of unlawfully arranging a payment of 2 million Swiss Francs (present value US $ 2.19 million) from FIFA to Platini.

The OAG’s investigation revealed that “between 1998 and 2002, Michel Platini worked as a consultant for the then FIFA President Joseph Blatter.”

In 2010, eight years after the advisory activity contract ended, Platini demanded that FIFA pay him the 2 million Swiss Francs. The OAG said that with Blatter’s involvement FIFA paid Platini that amount early in 2011.

“The evidence gathered by the OAG has corroborated that this payment to Platini was made without a legal basis. This payment damaged FIFA’s assets and unlawfully enriched Platini,” said the OAG.

Both Blatter and Platini maintain they didn’t do anything wrong. Blatter said that Platini was paid based on an oral contract and that all FIFA bodies approved the payment.

FIFA said there are no written records and that the world governing body expected to get the money back to channel it into football development.

FIFA banned both Blatter and Platini in 2015 because of the payment. The ban was subsequently upheld by both the Court of Arbitration for Sport and the Swiss Federal Tribunal.