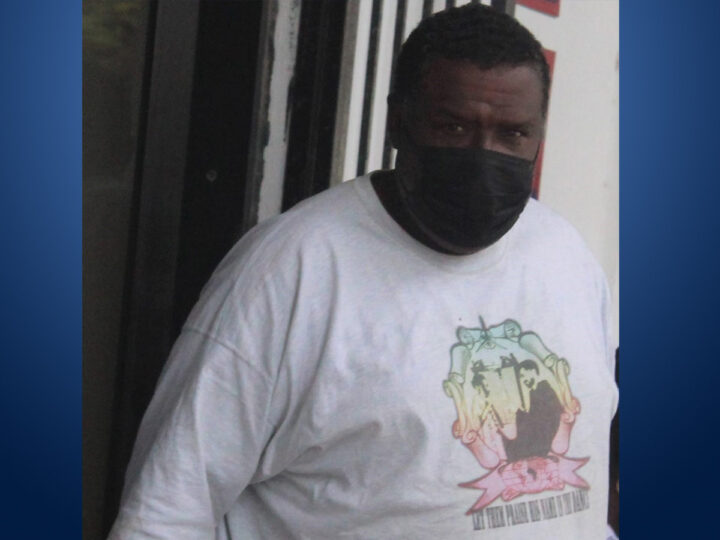 By BBN Staff: A misunderstanding between two men Belize City men has left one injured and the other in police custody.

This morning, 43-year-old, Jude Pennel was arraigned before Senior Magistrate, Tricia Pitts-Anderson, where he was read a single charge of wounding upon his neighbour, Walter Torres.

In court, Pennel pleaded not guilty to the charge, and bail was granted to him in the sum of $1,000 plus one surety of the same amount.

Jude Kenneth Pennel is due back in court on January 4, 2021.

Torres told police that he was standing in front of Pennel’s apartment building located at the corner of Apollo and Green Street, Belama area, when Pennel came up to him and stabbed him with a “long, pointed” object.

Torres said that he initially paid the injury no mind and rode off on his bicycle and later discovered that his shirt was soaked in blood.

He called the police who escorted him to the Karl Heusner Memorial Hospital where his injuries were classified by a doctor as “wounding.”