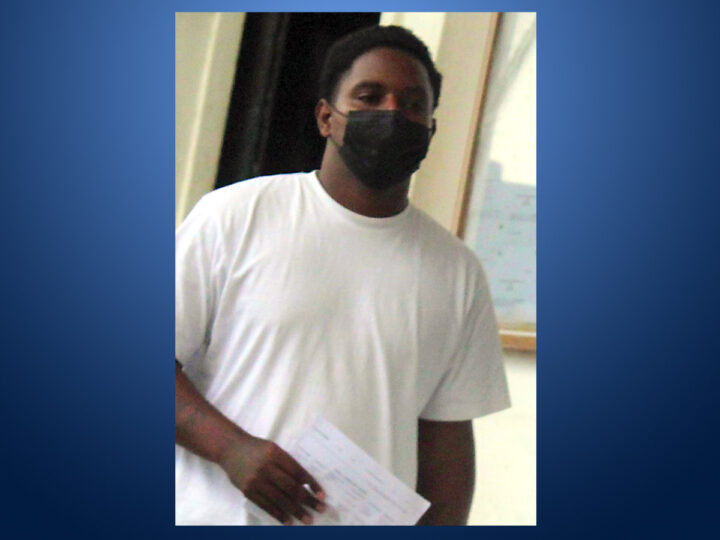 By BBN Staff: A Belize City man appeared in court today, charged a second time, for possession of marijuana that he had already been charged for earlier this year.

Gaston Barrow, 22, was charged with “possession of a controlled drug with intent to supply to another” with respect to 1,000 grams (2.2 pounds) of marijuana.

In court, Barrow was unrepresented where he pleaded not guilty to the charge. He noted that he was originally charged for the offense back in June but the case was struck out.

Police say that cops conducted a search of Barrow’s vehicle on June 10th and found the marijuana inside.

The court book did not specify why the charge against him was struck out and there was no indication as to why it was brought back.