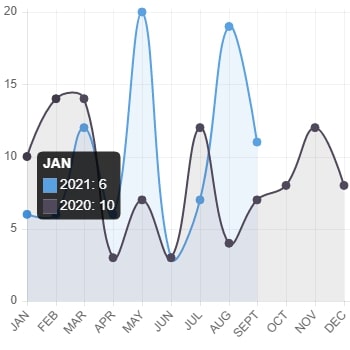 By Aaron Humes: A reduction of the murder count to 102 last year from 134 brought hope, however vain, that Belize would begin to get a handle on the seemingly endless crime situation at the start of our fourth decade of our Independence.

The explosion of murders in May (20) and again in August (19) has jeopardized that even as the Ministry of Home Affairs and New Growth Industries has unveiled the latest crime plan intended to challenge the criminals for supremacy on the streets.

The official murder count to the end of September per the Belize Crime Observatory (BCO) is 90, an average of just over nine per month.

There were eight confirmed murders in October with two other incidents under investigation, and two more so far in November, putting the unofficial murder count for the year at 100 with just seven weeks to go. In the pandemic year of 2020, Belize had reached the 100-body mark just a few days before Christmas.

Jerry Espat was killed in October in the waters off Ambergris Caye, while taximan Leo Skeen was killed at his home. 15-year-old Kassman Gill, shot while riding his bicycle in late September, succumbed in the first week of October, followed by 21-year-old Malcolm Hyde in Roaring Creek, his body discovered by his girlfriend behind the wheel of their car.

There was a double killing of Ian Westby and Jovanni Augustine on the weekend of October 17. In the case of the latter, intrigue was added when the son of Minister of State Gilroy Usher, Sr., former police officer Darrell Usher, was allegedly found with the suspected murder weapon.

And unusual circumstances in Toledo saw a woman, Evangelina Ack, charged with murder for stabbing a man who intervened in a violent fight with her common-law husband at a bar; while in Dangriga, Dre Gladden was shot dead after meeting with a vehicle on Sawai Street.

Police are still seeking definition on the deaths of Abrie Tuyul of San Pedro Town and Anacleto Villanueva of Santa Rosa, Stann Creek District; one a pregnant woman found hanging at her home; the other – a cook apparently badly beaten, but who also contracted COVID-19. Murders in November so far include Shawn Palacio and Ethan Thompson.

We’ll continue to follow the count to see whether another reduction can be recorded even if the streak of over 100 murders per year continues as we expect it to.