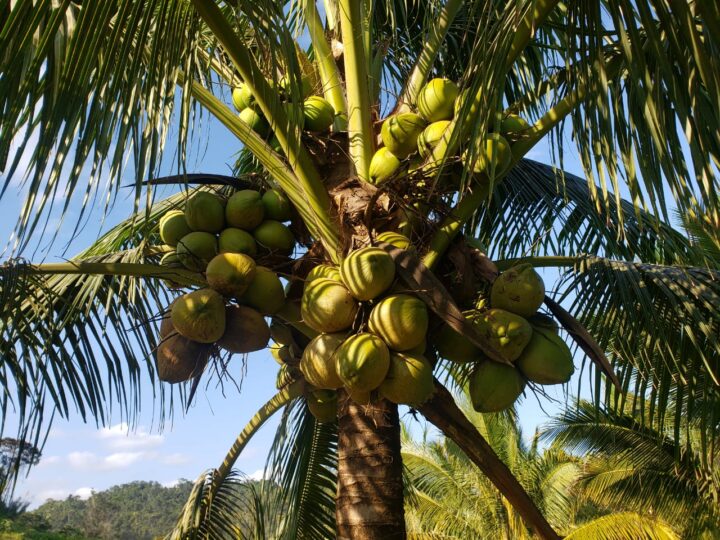 “This is great news for Belize as it opens up a new market for coconut producers/exporters,” said Hernan Zetina, Acting Director of Plant Health at the Belize Agricultural Health Authority (BAHA). “Thanks to the BAHA team, on Thursday, Belize was given the clearance to be now capable of exporting in commercial shipments to the USA with standard phytosanitary measures,” Zetina reiterated.

In an exclusive feedback to Breaking Belize News (BBN), Acting Managing Director of BAHA, Francisco Gutierrez noted that “dehusked fresh coconuts were already admissible since TexBel had been shipping before. This decision is for fresh green coconuts with husks. So now, the two options are feasible.”

The request for the exportation of fresh green coconuts with husks to the USDA was made after a number of farmers said they wanted this option for exports to the United States.

The Ministry of Agriculture, Food Security and Enterprise recently announced that renewed emphasis was being placed on coconut production, processing and export. In order to achieve this a senior agronomist, Fay Garnett was promoted to the post of Director of Non-traditional fruit crops, including coconuts. Garnett is supported by a Coconut Working Group that includes farmers and is being assisted with technical support from the Caribbean Agriculture Research and Development Institute (CARDI) and the Coconut Industry Board from Jamaica.