Global COVID-19 infections are over 250 million

Southwest resumes flights to Belize from Houston and Denver 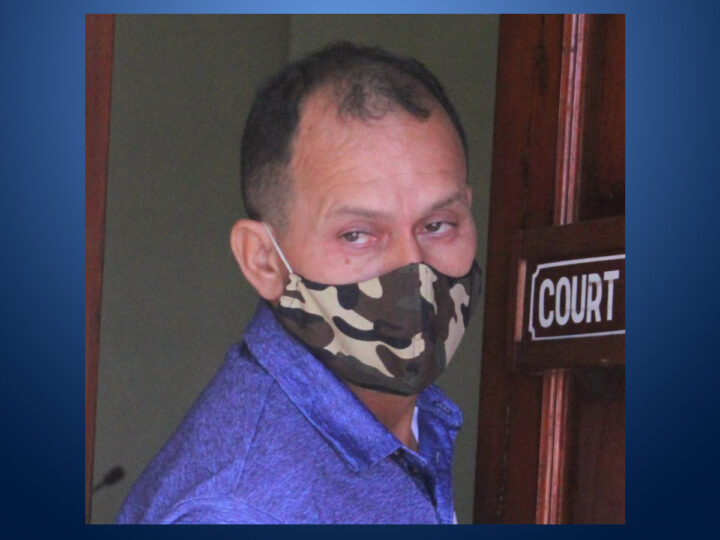 By BBN Staff: A 42-year-old Honduran national that has been living in Belize on expired documentation for almost five years has spent his weekend on remand at the Belize Central Prison.

On Friday, Carlos Rivera Guerra was taken to court charged with a single immigration offense. The allegation against him is that Guerra entered Belize on December 15, 2016, and was given an extension to remain legally in Belize until January 14, 2017.

Guerra told the court that when police apprehended him on a bus bound for Benque Viejo, that he was trying to head back to his country.

The Immigration Department requested that Guerra be given an order to leave (OTL) which the court granted. Guerra was fined $1,000 plus $5 cost of court, but was unable to pay and was thus remanded. If he does not pay his fine he faces six months in jail before being expelled from the country.