Man chopped with a machete in Lord’s Bank Village

Police officer who shot Laddie Gillett dismissed from the department 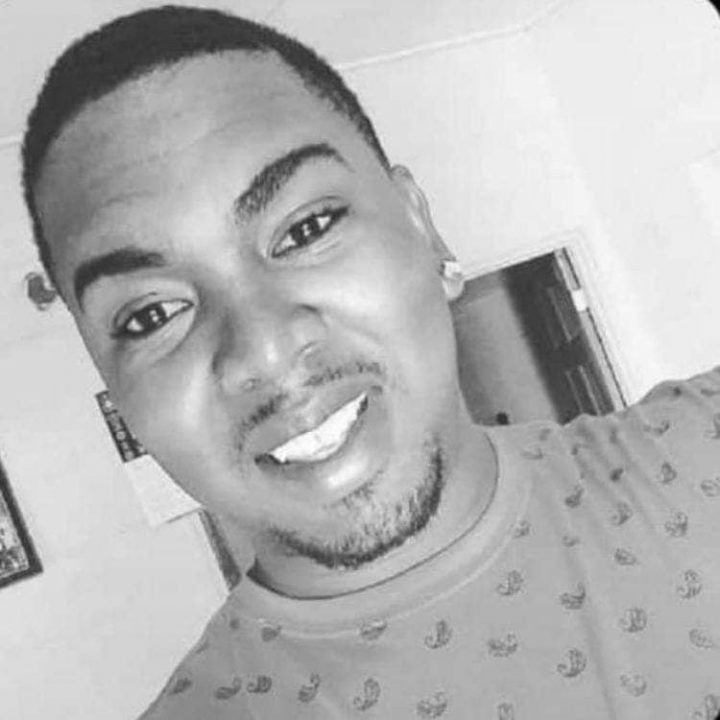 Police Commissioner Chester Williams said that Martinez was dismissed because the offense against him was too great for him to remain employed with the department. Williams has stressed on multiple occasions that the force Martinez used against Gillett was unreasonable and unjustified.

Martinez was a part of the police detail responding to a call in Placencia on the Night of July 14, of suspicious people lingering around a resort.

Thomas Palacio, who was with Gillett at the time of the incident, told the media that an armed man dressed in all black approached him, Gillett and others, who were coming from a birthday party. Fearing for their lives the boys took off running and Martinez fired the single fatal shot that hit Gillett.

The incident sparked national outrage and fueled several protests across the country. Gillett was laid to rest on July 23, with Commissioner Williams as well as Minister of Home Affairs and New Growth Industries Kareem Musa attending his memorial service.