Eight killed during Travis Scott concert in Texas: Rapper says he is “devastated” 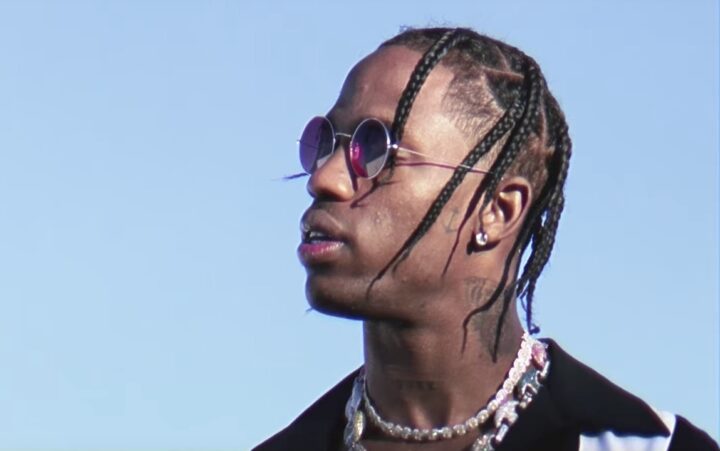 By BBN Staff: Rapper Travis Scott has released a statement expressing his grief after eight people died and more than 300 others were injured at the opening night of his Astroworld Music Festival held in Houston Texas on Friday night.

Scott took to Twitter in the aftermath of the event to say, “I’m absolutely devastated by what took place last night. My prayers go out to the families and all those impacted by what happened at the Astroworld Festival.”

Scott pledged to work with the Houston Police Department as they conduct investigations as well as thanked police, fire department, and medical personnel for their assistance. He also committed to working with the affected families and larger community towards healing following the tragedy.

BBC News reports that 50,000 people attended the event and that fans pressed up against each other near the front of the main stage. Eyewitnesses said that in some places, the crowd was so tightly packed that people started hyperventilating or struggling to leave.

Following the press conference, Houston Fire Chief Samuel Peña explained that the crowd began advancing towards the stage around 9:00 p.m. causing panic and prompting some people to try and run for safety. Scott reportedly paused his performance several times and asked security to assist fans who were passed out or injured.