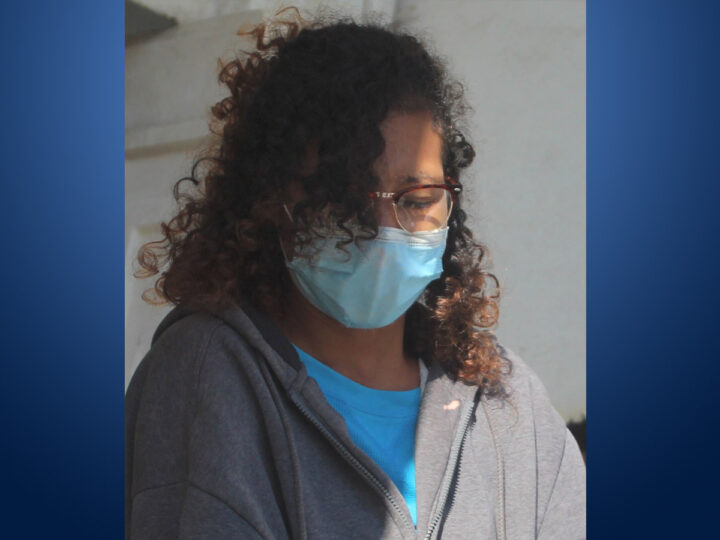 By BBN Staff: A Belize City woman was arraigned in Magistrate’s Court this week, charged with shooting her uncle’s common-law wife.

Twenty-seven-year-old Shawn Angelica Morgan was charged on Monday with a single count of conspiracy to commit murder in relation to the shooting victim, 30-year-old Shantell Bowen.

In court, Senior Magistrate Tricia Pitts-Anderson explained to Morgan that at this time, the matter is being dealt with on indictment and that no plea will be taken from her. Bail was denied and Morgan was remanded into custody at the Belize Central Prison until January 25, 2022.

Reports are that sometime around 7:05 p.m., on Friday night, November 5, 2021, Morgan and several others visited the home of her uncle Daniel Bennett. Morgan reportedly entered the yard and asked to speak to Bennett, but he refused and told Bowen to shut the door. Bowen alleges when she went to close the door Morgan said “We could do this the easy way or the hard way,” and then said, “Yuh ready, now.”

Following the exchange, as many as seven shots were heard being fired, and Bowen was hit to the hand. Police are seeking several others in connection with the incident.