Belize Weather: Continued fair and cool weather for second half of the week 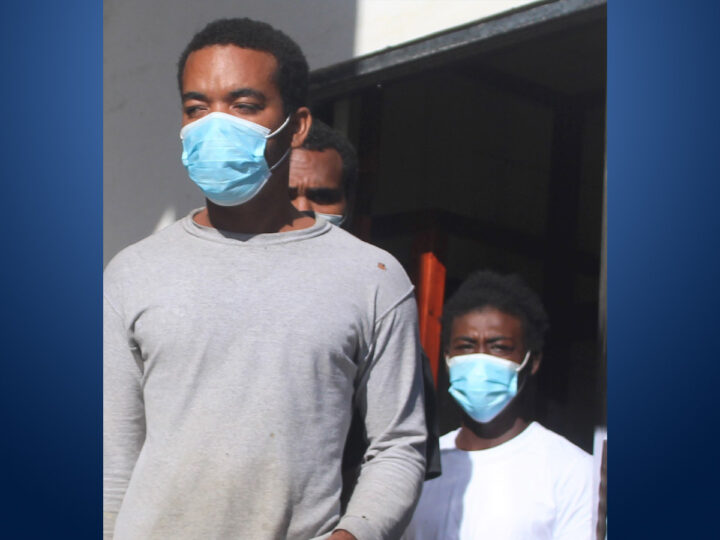 Rick Roy Chambers, 25, Jermaine Wagner, 25, Selvin Linarez, 23 were all arraigned in the Belize City Magistrate’s Court on Monday, jointly charged with one count of burglary.

Allegations are that on Friday, November 5, 2021, broke into the office causing notable damages inside. Authorities were alerted and when they arrived the trio was attempting to ender the vault inside the building.

In court, the trio pleaded not guilty and was hoping for bail but Magistrate Grinage was not sure yet convinced if she wanted to grant them bail and tasked the prosecutor to check if the men had any criminal history or matters before the court.

It was later brought to the court’s attention that Linarez recently got bail through the Supreme Court for another criminal offense while he was also out on bail for kept firearms and ammunition. Linarez also has a burglary matter pending trial for which he was granted bail with conditions.

Wagner’s record showed that he had several cases before the Belize City Magistrate’s court and he was also in debt to the court for $2,000 for a breach of curfew offense while Chambers’s record showed he had a robbery and a handling stolen goods conviction.

With that Magistrate Grinage decided not to grant bail to the men and they remanded them to the Belize Central Prison until January 10, 2022.