US Embassy wishes the US Marine Corps Happy 246th Birthday

Fire at Turtle Inn Resort in Placencia under investigation 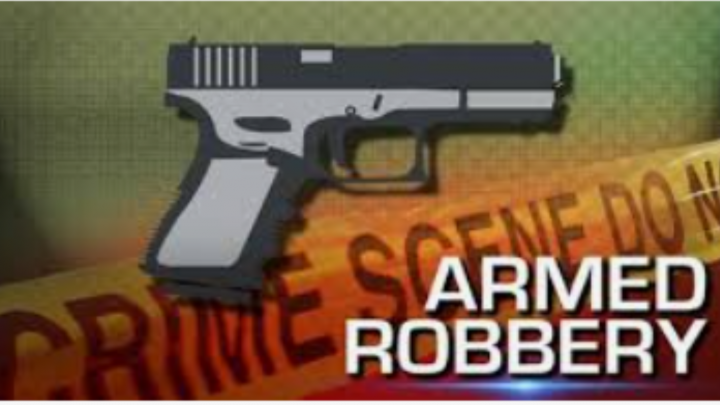 By BBN Staff: Three robbers held up a caretaker at a farm located near the Belize Christian Academy High School in Roaring Creek village and stole three (3) of the pigs on the farm.

Police say that this afternoon they visited the farm owned by Estevan Tejeda a resident of Belmopan. There they met 23 year old Salvadoran Manuel Navaro who reported that about 1:30 pm on Wednesday, November 10, 2021 he was approached by three (3) dark male complexion males, one of whom was carrying a shotgun while the other two (2) men carried black handguns.

Navaro said that fearing for his life he stood still and raised his hand to the air, while one of the said male person then powered him to the ground and proceeded to tie both his hands to the back and covered his head with a crocus bag.

After he was tied up, Navaro reported that he began hearing the squealing of the pigs and after a while the place went silent. He later managed to free his hands and noticed that three (3) pigs, valuing a total of $1,200, were stolen from the pigpen.