Drinking buddies drank, argued, and then got violent! 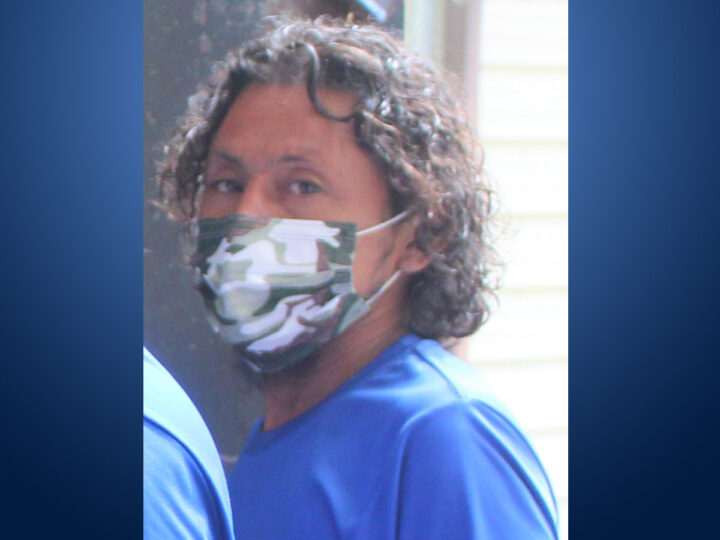 By BBN Staff: A drinking session between two friends ended with one of them in the hospital and the other in jail.

Mauricio Agapito Cuellar, 30, was charged with the aggravated assault of Orlando Benito Reid.

In court, Cuellar pleaded not guilty and said that Reid had a machete hence the reason for the incident. Before he could finish his explanation Senior Magistrate Tricia Pitts-Anderson stopped him, informing him that they were not at the phase in the case for him to give his account of the events.

Cuellar was offered bail in the sum of $1,000 plus one surety of the same amount. He was unable to meet bail by end of the day and was therefore remanded to the Belize Central Prison until January 25, 2021.

On Tuesday, November 2, the two men were drinking together when they got into an argument which allegedly ended with Cuellar throwing a pint bottle that hit Reid in the mouth.