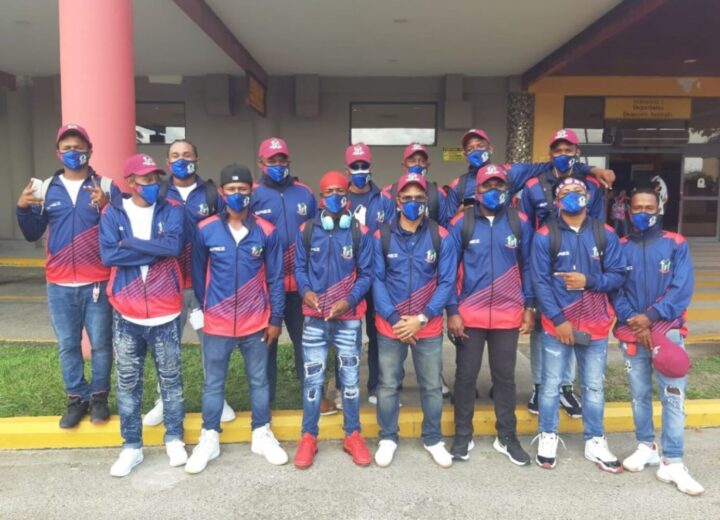 Today Belize plays against the Bahamas while Canada faces off with Bermuda.

Bermuda will play against Panama in their second game of the day while Argentina tackle the United States.

Prior to the Argentina loss, Belize had beaten Panama but fallen to the US and Canada.

Belize’s final game will be against Bermuda at the Sir Vivian Richards Stadium on Saturday, November 13.