Don’t miss out on the Quality Poultry Products sale on Friday, Saturday 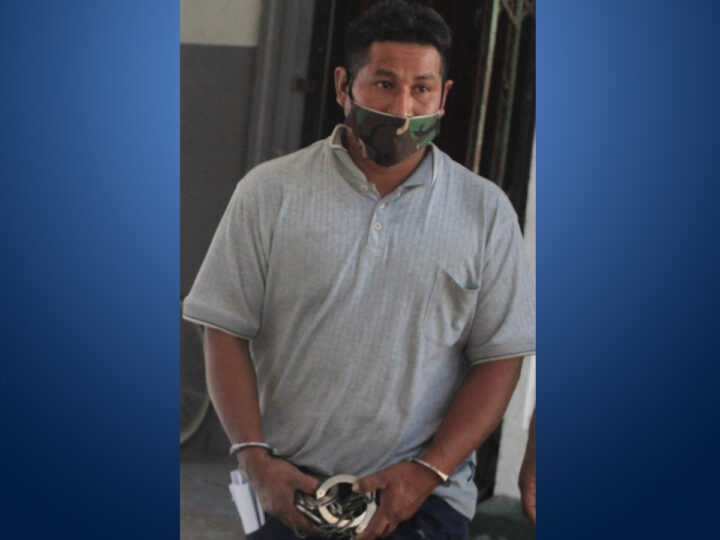 By BBN Staff: This week a Guatemalan national taken to court on a charge of attempted murder was additionally charged with an immigration offense.

Julio Perez, 39, appeared in the Belize City Magistrate’s Court before Senior Magistrate Tricia Pitts-Anderson on Tuesday over the chopping of 34-year-old Neri Reyes.

The Senior Magistrate explained to Perez, who needed a translator because he spoke very little English, that he could not enter a plea because the matter is indictable, and she could not offer him bail at the Magistrate level. Perez was remanded into custody at the Belize Central Prison until February 25, 2022, although he can apply for Supreme Court bail.

Within minutes of that arraignment for attempted murder, the Belize Immigration Department brought their charge against Perez for failure to present a permit to an Immigration Officer upon demand. While in custody for the attempted murder, Perez, who could not produce a permit, was handed over to the department. An investigation revealed that he had entered Belize back in 2019 and has since been living in the Spanish Town area of Ladyville Village despite his expired documentation.

Senior Magistrate Anderson imposed a fine of $1,000 plus a $5.00 cost or court fine and ordered that he pay the fine immediately in default 6 months imprisonment but a warrant was prepared for Perez to serve out the time rather than pay the fine. The Immigration Department was also seeking an order to leave (OTL); however, this was halted due to the serious nature of his other offense.

The OTL application will be revisited on February 25, 2022, on Perez’s next court date for the attempted murder.