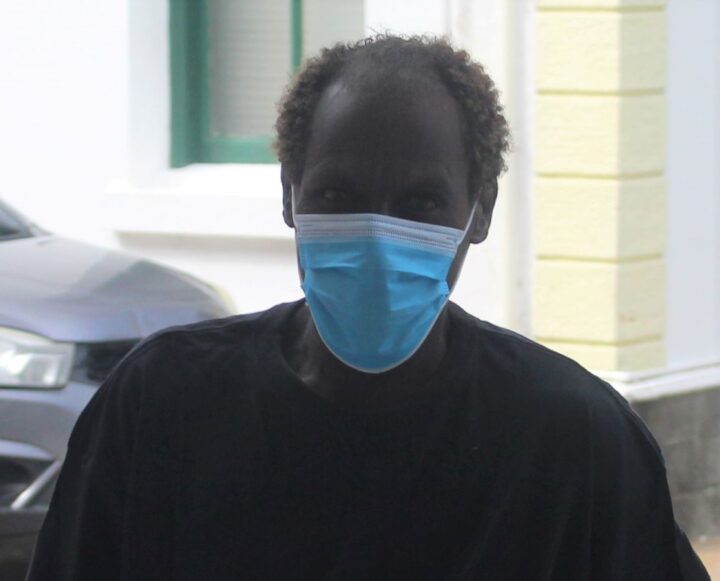 By BBN Staff: Dennis Lobo had picked up a charge for failure to wear a facemask in public in September; however, he had not been showing up to court for his case, which prompted the court to issue a warrant for his arrest this week.

Police picked up Lobo at his place of employment yesterday and brought him immediately before the court to answer for the matter and explain why he was missing his court dates.

In court, Lobo said that he had merely forgotten the date and pleaded with the court not to remand him to prison.

The Magistrate did not remand him to prison, but he had to spend the night at the Queen Street Police Station.

Allegations are that on September 1, 2021 at 7:40 p.m., officers on mobile patrol on Antelope Street found him on a public street not wearing any mask.

Lobo pleaded not guilty to the charge, saying that he did not agree with the facts of the case and that he was wearing his mask. His matter will be brought up again today and we’ll have the update later.