Vaccination cards will soon no longer be required to enter restaurants 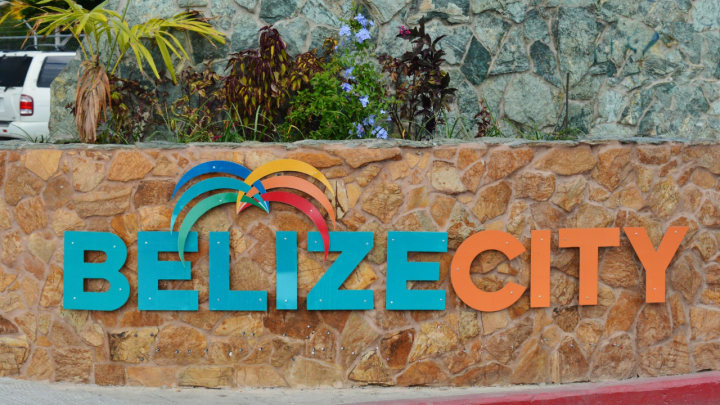 By Aaron Humes: The Belize City Council this week began installing new street signs on prominent landmarks and byways of the Old Capital.

It comes after the Council unanimously passed a resolution in June last year, which will see the names of some streets and roundabouts. The Council actually gazetted the changes for three weeks to make them legal.

The biggest of the name changes is to Regent Street, which has long been partnered with Albert Street. Regent Street was originally named Front Street and Albert Back Street in the 1820s before they received their present names. Regent borrows from the similarly named street in London as far as we can tell, which was named for the Prince Regent, later King George IV. Albert, by the way, comes from the beloved husband of Queen Victoria.

Regent Street, from its junction with Yarborough Road to the Swing Bridge, is now named after late Governor General Dame Minita Gordon, while Regent Street West, which continues up to the junction with Calvary Temple School, has been renamed for former PUP Deputy Leader Carl Lindbergh (C.L.B. or Lindy) Rogers, whose name is also on Rogers Stadium.

But Albert area representative Tracy Taegar-Panton has complained, saying there was “absolutely No Consultation with City Residents” and that the changes would be “disruptive to residents and business owners.”

Taegar-Panton added, “I am all for honoring outstanding citizens who have made stellar contributions to our Belizean society. What you do and how you do it are qually important. As mi granny use to seh: two heads betta dan one. Go figure!”