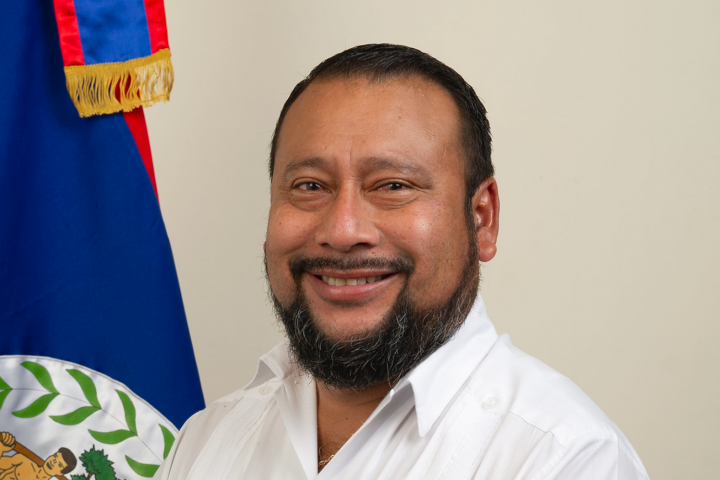 By Rubén Morales Iglesias: This year the Government of Belize removed Pan American Day, October 12, as a public and bank holiday without consultation. And while there was no public outcry in Belize, there must have been some inside pressure from within for the Government to reinstitute the holiday, albeit, under a different light and name. Hence, el Día de la Raza, is going to be a public and bank holiday next year 2022.

That’s how it’s called in many of the Latin American countries who have chosen to distance themselves from Christopher Columbus because of the bloody conquest and colonial subjugation of the indigenous people and enslavement of African people which followed his arrival. And while Columbus is seen as a hero in Spain and with the Italian community in the United States, he is certainly not in most of Latin America. After years of protests in Latin American countries against the legacy of the Spanish conquest and indigenous people making themselves heard and felt, the Día de la Raza, though not free of criticisms, is now seen in a different light.

Reason why, the Government might have reinstituted the public and bank holiday for next year.

“As much as we may not like the colonialists, we are tied to them by blood. I mean we are here, we’re a mix of the Europeans and the Mayas, and so it’s a Hispanic Day. So, we’re not celebrating Columbus Day. I disagree with that entirely,” Mai said emphatically.

As to why not declare it Indigenous Day, Mai said that it’s difficult to satisfy everyone.

“Well, everybody has their own views and there’s a million views out there. Some are saying why not make one day and include the Garifuna, the Creole, the Mestizos, [everyone]. Some will say ‘Oh, no.’ The Garifuna say, ‘I want my own day’. So, it’s difficult to satisfy everybody.”

So, controversial, or not, next year 2022, Belize will have a public and bank holiday named Día de la Raza on October 10, since the 12th falls on Wednesday.