Belize Weather: Rain and showers to affect most of country 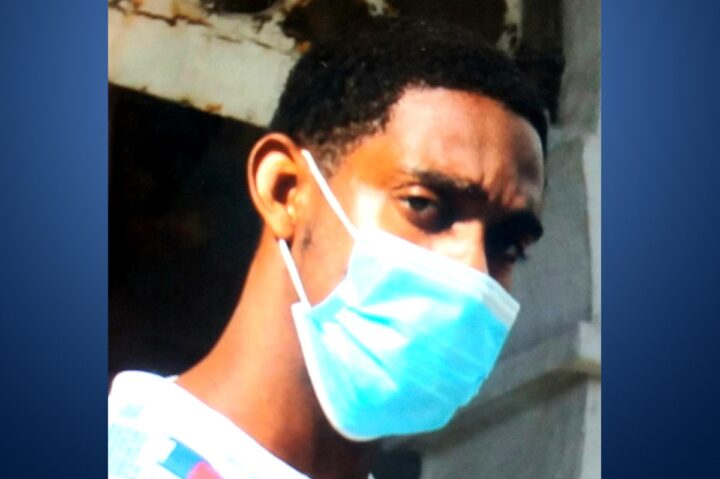 By BBN Staff: The Belize City Magistrate’s Court has determined that 23-year-old Leeroy Bardalez should stand trial on charges of murder and attempted murder in the January 2022 session of the Supreme Court.

Bardalez stands accused of killing Nelson Miguel and for attempting to kill Thalia Westby during a shooting incident on September 7, 2020, on Fabers Road, Belize City.

At Bardalez’s preliminary inquiry on Thursday, the prosecutor, Sergeant Christopher Smith, submitted 26 witnesses statements along with 12 documentary exhibits; a chain of custody form; a death certificate in the name of the deceased, Ricky Nelson Mejia; notes of interview with Bardalez and a DVD of that interview; a post-Mortem report on the body of Miguel; a warrant in the first instance for the arrest of Bardalez for murder, a medical report on the shooting victim, Thalia Westby; four information and complaint forms; an envelope including 18 pictures, with 4 copies each with total 72 pictures of the crime scene; and 10 more pictures with 5 copies each, and a total of 50 pictures of Miguel’s post mortem examination.

When asked why that evidence should be sent up to the Supreme Court for trial, Bardalez said that he was nowhere near the scene of the crime at the time it was committed and that he had never seen any security cameras in the area that police claim they obtained surveillance footage from. The magistrate was not convinced by his rebuttal.

Bardalez provided the court with the names of three alibi witnesses, one of whom he says is his girlfriend and the other two are reportedly close friends.

The victims were in a car on the night of the incident when a shooter came and let off a barrage of bullets into the car. Miguel was hit several times and died hours later while undergoing treatment at the Karl Heusner Memorial Hospital, while Westby was shot to the leg. Westby was treated and later released.