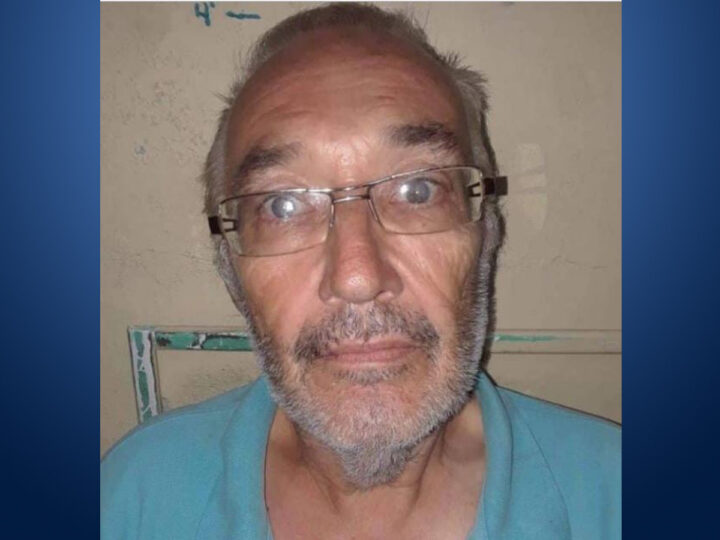 By BBN Staff: Sixty-six-year-old British national Roger Wallis walked out of the Belize Central Prison this week a free man, after spending three years on remand on a charge of attempted kidnapping.

On Thursday, the Office of the Director of Public Prosecutions (DPP) entered a nolle prosequi against him, which means that the case against him has effectively been halted. Wallis’ attorney said that she received the notice of the nolle prosequi without a reason as to why the prosecution stopped its case but noted that there is no requirement for the DPP to justify such a decision. He was released from prison that same day.

Wallis was accused on September 24, 2018, of the attempted kidnapping of three children, two girls, and a boy. Reports were that he had offered the children a ride in his van and when they refused, he tried to grab the boy and pull him into the van. The sisters reportedly intervened and were able to fight him off.

Wallis was denied bail three times over the years, on the grounds that he was a flight risk.