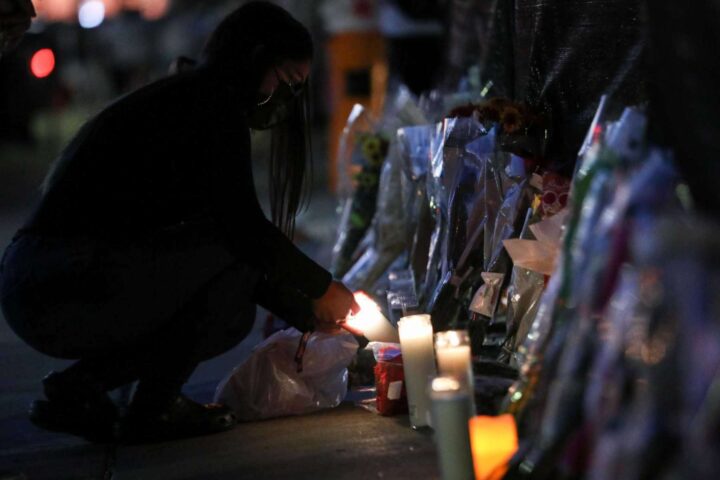 By Benjamin Flowers: Another person has died from injuries sustained at the Astroworld Music Festival in Houston Texas last Friday, bringing the death toll from the event up to 9.

The latest death, following the crowd surge at the event attended by 50,000 people, was 22-year-old University student Bharti Shahani. The BBC reports that she was attending her first music festival with family members, and was critically injured during the event. She fought against those injuries for almost a week, finally succumbing to them on Thursday.

BBC Reports are that the festival’s major prompter, rapper Travis Scott, fellow performer rapper Drake, and the organizers are all facing lawsuits in the ensuing aftermath.

Houston officials say that the crowd moved in masse over to the stage in preparation for Scott’s performance, and the situation got worse once the rapper got on stage. Hundreds were injured and the first eight fatalities were reported soon after. Scott reportedly stopped the show on several occasions and asked first responders on the scene to assist members of the audience who appeared to be hurt.

Scott issued a statement the day after, saying that he was “absolutely devastated” at what transpired, and vowed to pay funeral expenses for those that died. The incident has raised many concerns about the safety of such events.