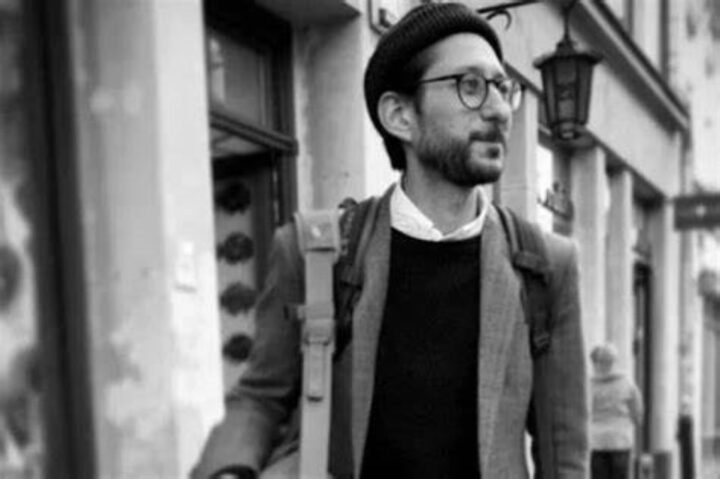 By Rubén Morales Iglesias: American journalist Danny Fenster was sentenced to 11 years in jail in military-controlled Myanmar, according to Al Jazeera.

Thirty-seven-year-old Fenster is the managing editor of Myanmar’s Frontier magazine. His sentencing was announced on Friday at a court inside Yangon’s Insein prison following a trial that was closed to the public according to a statement by Frontier.

Fenster was detained in May and accused of incitement and contacting opposition groups that were declared illegal by the military government. He was found guilty of breaching immigration law, unlawful association and encouraging dissent against the military.

Frontier said that Fenster was given the harshest possible sentence.

“Frontier Myanmar is deeply disappointed at the decision today to convict its Managing Editor, Danny Fenster, on three charges and impose prison sentences totalling 11 years,” said the Frontier statement on which it described Fenster conviction as “outrageous and unfair”.

Frontier said the charges against Fenster were made alleging that Fenster was working for media house Myanmar Now in February after the military took over the country in a coup. However, Frontier said Fenster resigned from Myanmar Now in July 2020 and had joined Frontier in August 2020. So, when he was arrested, he had been at Frontier for nine months.

“The court disregarded a significant amount of evidence of his employment at Frontier, including tax and social security records and testimony from a Frontier employee,” said the Frontier statement

Fenster has received support from the US State Department and human rights groups.

“We are closely monitoring Danny’s situation and will continue to work for his immediate release,” said Ned Price, spokesperson for the US State Department in a statement. “We will do so until Danny returns home safely to his family.

Of the 100 journalists detained in Myanmar since February of this year, approximately 30 are still in jail.