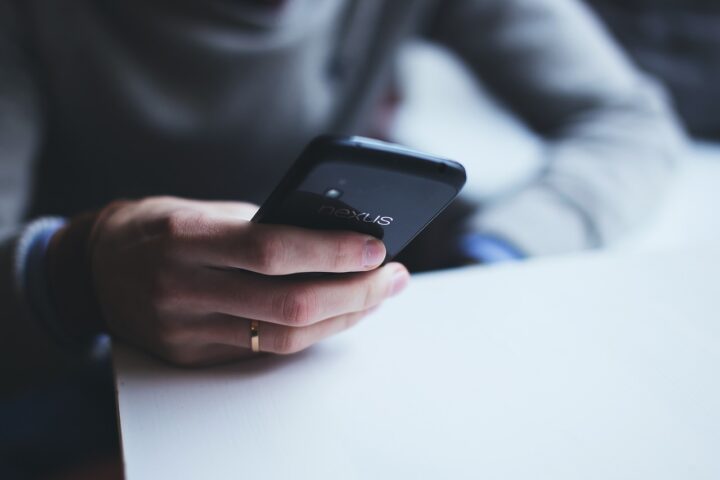 By Benjamin Flowers: A series of new laws passed in Portugal to increase labour protections in the rapidly growing work from home environment has banned companies from text messaging and/or emailing staff out of their contracted working hours, the BBC reports.

The new laws address a number of issues such as fines for companies that have 10 staff members or more for texting and or emailing their employees outside of working hours; allowing parents to work from home without seeking prior approval from employers up until children are eight years old, and makes considerations for employees’ increasing expenses derived from working from home such as higher electricity bills.

The BBC notes that Portugal’s parliament has rejected some of the right to rest laws including a “right to disconnect,” which would allow staff to turn off all work devices outside of working hours.

Portugal’s Minister of Labour and Social Security, Ana Mendes Godinho, said that the new “right to rest laws” are geared towards regulating the work from home experience, which she says has transformed the landscape of employment in the country.

Godinho said that the hope is the increased labour protections will make Portugal more attractive to those who would want to come to the country and work from home.

“We consider Portugal one of the best places in the world for these digital nomads and remote workers to choose to live in, we want to attract them to Portugal,” Godinho said according to the BBC.

The BBC notes that Portugal already has a temporary resident visa scheme designed to attract entrepreneurs and freelancers. That type of system has already begun catching on in other countries such as Barbados and Croatia, where “digital nomad visas”, are being issued as opposed to standard tourist permits.

Prior to the COVID-19 pandemic, very few companies in Belize allowed working from home; however, since March 2020, numerous businesses, as well as government departments, have been incorporating elements of working from home into their operations, many of which continue to do so long after the major lock downs were removed.

Since working from home is still a new concept to Belize, the challenges of such have not been well documented.